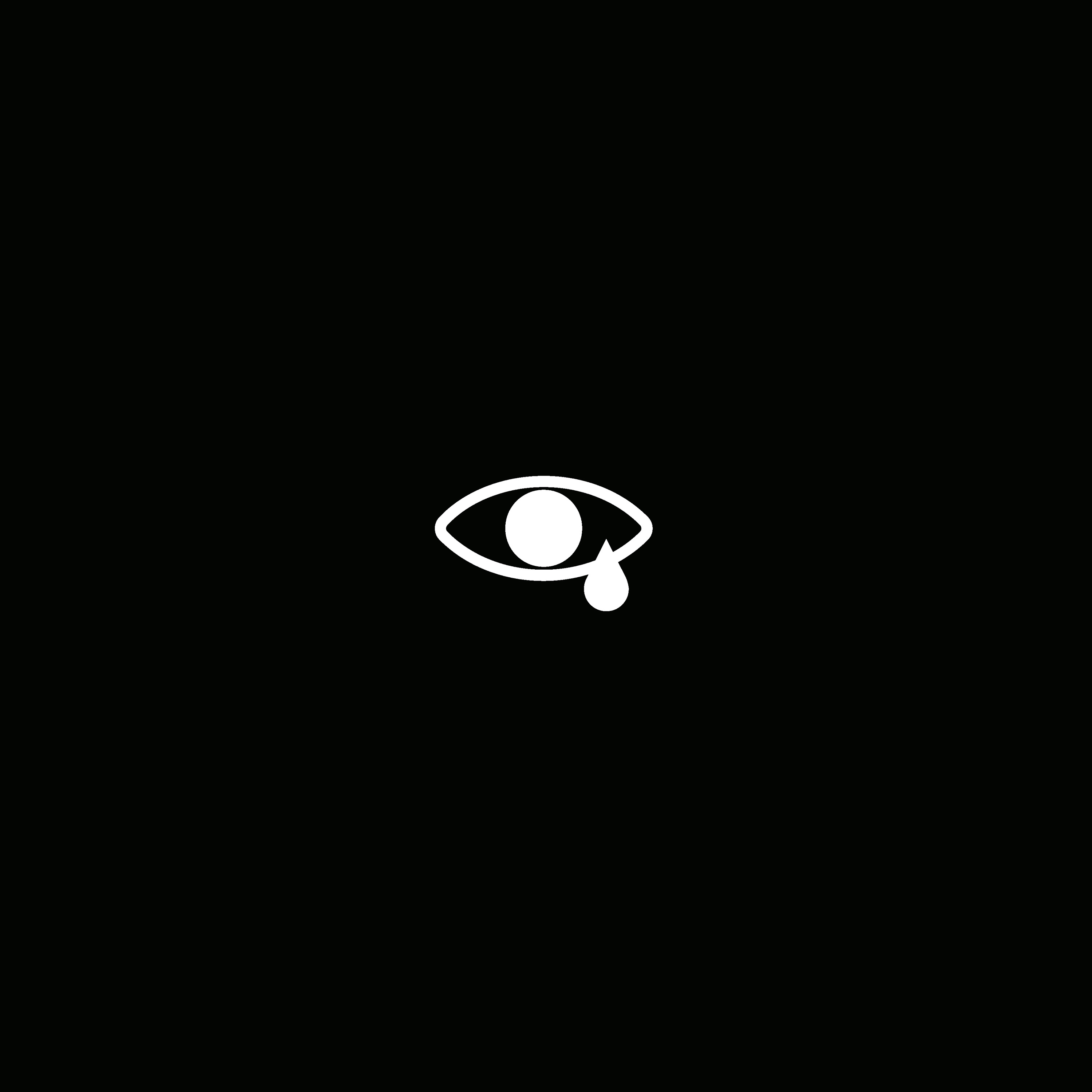 This three track digital EP was issued as a single on digital storefronts and streaming platforms. It was issued as part of the All That You Can’t Leave Behind 20th anniversary editions. When those albums were released on October 30, 2020, three mixes were not released to streaming services, meaning the only way you could hear the full set of remixes was the buy the album. But those three remixes were released to streaming services on November 13, 2020 as a standalone EP titled Trilogy. These are the same mixes found in the boxed sets, and if you bought the deluxe set on a digital storefront.

The press release for the anniversary release includes, “A three-track EP titled “Trilogy,” featuring two previously unreleased remixes unearthed in the band’s Dublin archives, will be available on all DSPs on Friday 13th November.”

Two of the remixes included here are newly released, “Walk On (Wyclef Jean Remix)” and “When I Look at the World (Picante Remix)”. They were first released on the All That You Can’t Leave Behind album in 2020. “In A Little While (Nightmares on Wax)” remix was previously released on a Cafe del Mar compilation. All three remixes are available in the physical box set releases of All That You Can’t Leave Behind album, and are also available if you purchase the four “disc” digital version of the album for download. Their first release on streaming services is as part of this EP, released November 13, 2020.

As well as the release to digital store fronts and streaming services, a special “visualization” version of all three songs was released via U2’s YouTube account. Each video played the mix from the EP, accompanied by an animated display of the icon associated with the song, i.e. the tearing eye for “When I Look at the World”, the Amnesty candle for “Walk On” and the hourglass for “In A Little While”.