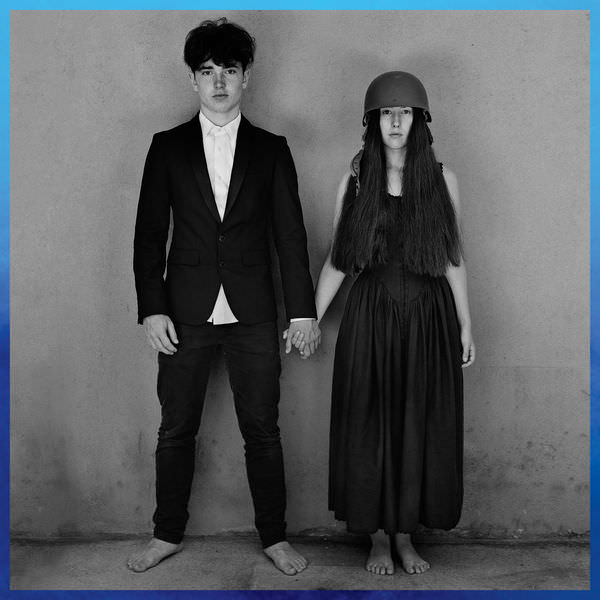 Elijah is Bono’s son. Sian is The Edge’s daughter. They hold hands on the cover of these Songs Of Experience. Two “children” to evoke the world of 2017 and above all the legacy their parents intend to leave them…Recorded over three years with the help of an XL casting of producers such as Jacknife Lee, Ryan Tedder, Steve Lillywhite, Andy Barlow and Jolyon Thomas, this fourteenth studio album had to be the loud hailer of a world that is running less and less smoothly. Unsurprisingly, Donald Trump’s presidency and the migrant crisis are a good fuel for the writing of Bono, who’s still an expert in revolts. U2’s leader has the merit of being rather gifted in this area. Except that here, his starting point is something else. He says he’s been influenced by a conversation with his compatriot, the poet Brendan Kennelly, who would have advised him to write as if he was dead! Therefore, Bono imagined these songs as letters sent to his relatives, family, friends, and fans but also to himself. As for sound, we unsurprisingly find the spectacular 80s guitars from The Edge, whose hand has entered the rock history of the end of the 20th century. With a touch of modernity (the Auto-Tune on Love Is All We Have Left and Kendrick Lamar’s voice on Get Out Of Your Own Way) and a true quality in the band’s fundamentals, Songs Of Experience possesses enough arguments to keep the early fans of the Irish quartet excited and charm the others.