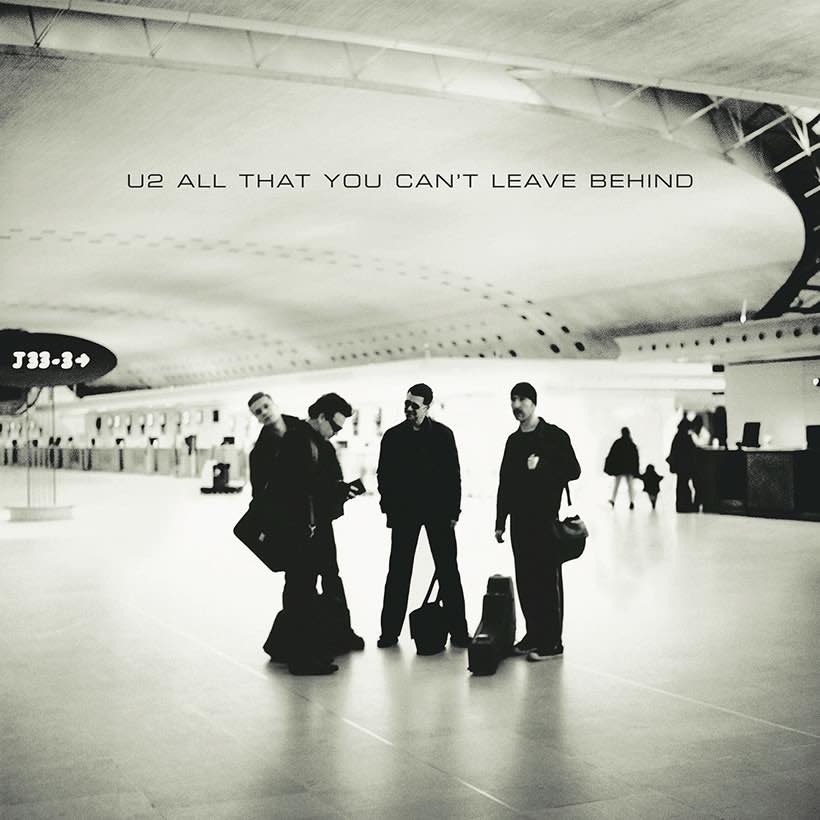 Nearly ten years after beginning U2 Mach II with their brilliant seventh album Achtung Baby, U2 ease into their third phase with 2000’s All That You Can’t Leave Behind. The title signifies more than it seems, since the group sifts through its past, working with Daniel Lanois and Brian Eno, all in an effort to construct a classicist U2 album. Thankfully, it’s a rock record from a band that absorbed all the elastic experimentation, studio trickery, dance flirtations, and genre bending of Achtung, Zooropa, and Pop — all they’ve shed is the irony. U2 choose not to delve as darkly personal as they did on Achtung or Zooropa, yet they also avoid the alienating archness of Pop, returning to the generous spirit that flowed through their best ’80s records. On that level, All may be reminiscent of The Joshua Tree, but this is a clever and craftsmanlike record, filled with nifty twists in the arrangements, and small sonic details and colors. U2 take subtle risks, such as on their best pure pop song ever, “Wild Honey”; they’re so self-confident they effortlessly write their best anthem in years with “Beautiful Day”; they offer the gospel-influenced “Stuck in a Moment,” never once lowering it to the shtick it would have been on Rattle and Hum. Like any work from craftsmen, All That You Can’t Leave Behind winds up being a work of modest pleasures, where the way the verse eases into the chorus means more than the overall message, and this is truly the first U2 album where that sentiment applies — but there is genuine pleasure in their craft, for the band and listener alike.