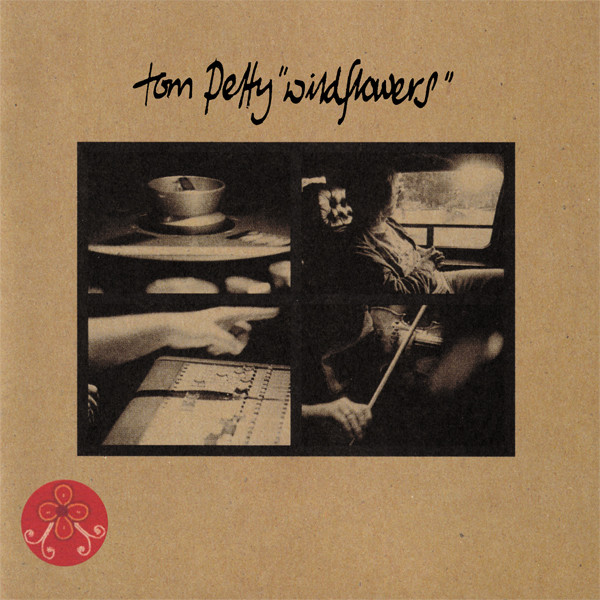 Wildflowers is the second solo album by American musician Tom Petty, released on the first of November, 1994. The album was the first released by Petty after signing a contract with Warner Bros. Records (where he had recorded as part of the Traveling Wilburys) and the first of three albums produced by Rick Rubin.

Three singles were released from the album between 1994 and 1995, the most successful of which, “You Don’t Know How It Feels”, reached #13 on the Billboard Hot 100 and topped the Album Rock Tracks chart for one week.

The album features all members of the Heartbreakers with the exception of drummer Stan Lynch. Steve Ferrone plays drums on Wildflowers and would join the band officially the following year. However, the album was not credited to the Heartbreakers because, in Petty’s words, “Rick (Rubin) and I both wanted more freedom than to be strapped into five guys.”[8] Freedom notwithstanding, Petty chose to use most of his regular band as session players, demonstrating his comfort with that format. Rolling Stone placed Wildflowers at number twelve on their list of the best albums of the nineties. Guitar World placed the album at number 49 in their “Superunknown: 50 Iconic Albums That Defined 1994” list.

Under the guidance of producer Rick Rubin, Tom Petty turns in a stripped-down, subtle record with Wildflowers. Coming after two albums of Jeff Lynne-directed bombast, the very sound of the record is refreshing; Petty sounds relaxed and confident. Most of the songs are small gems, but a few are a little too laid-back, almost reaching the point of carelessness. Nevertheless, the finest songs here (“Wildflowers,” “You Don’t Know How It Feels,” “It’s Good to Be King,” and several others) match the quality of his best material, making Wildflowers one of Petty’s most distinctive and best albums. –Stephen Thomas Erlewine