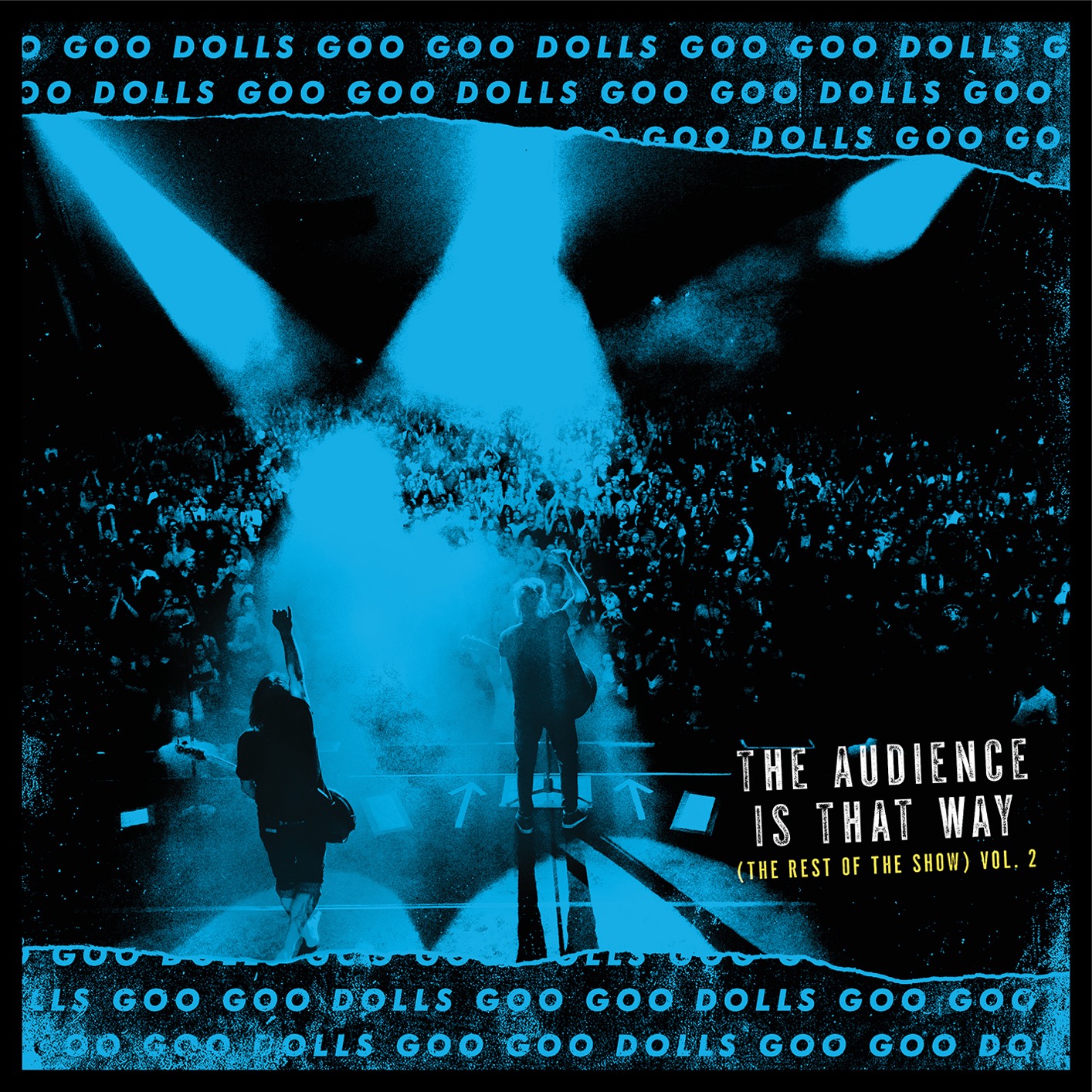 The Audience is That Way (The Rest of The Show) Vol.2 was recorded by John Schimke, and was produced and mixed by lead singer John Rzeznik, Chris Szczech and Brad Fernquist. Boasting transcendent songs such as “Black Balloon”, “Name” and “Here Is Gone”, the album visits territory from the band’s full discography and captures their dynamic live presence that continues to stun sold-out audiences worldwide.

Earlier this month, the band announced that they will be embarking on a massive 2019 summer co-headlining tour with Grammy-winning, multi-platinum selling band Train. The tour will feature special guest Allen Stone and hit over 39 stops across North America, kicking off on June 7th, 2019 at White River Amphitheater in Auburn, WA. For more information and tickets, visit GooGooDolls.com. Please see below for a full list of dates.

Goo Goo Dolls recently wrapped a successful tour in celebration of the 20th Anniversary of their acclaimed album, Dizzy Up the Girl. At each show, the band performed the record in it’s entirety along with an additional set of surprises and other hits from their repertoire. The tour garnered praise across the board:

“Together, they managed the delicate balance of bringing the music to life in a way that was true to the sound of the record while tearing it up like a live rock-and-roll band.” (Arizona Republic)

“Goo Goo Dolls’ “Dizzy Up the Girl” tour displayed the band’s history of hits beautifully and reminded the world that it is possible for a band to cover multiple genres both on the radio and in its lesser-known repertoire.” (The Daily Californian, University of California, Berkeley)