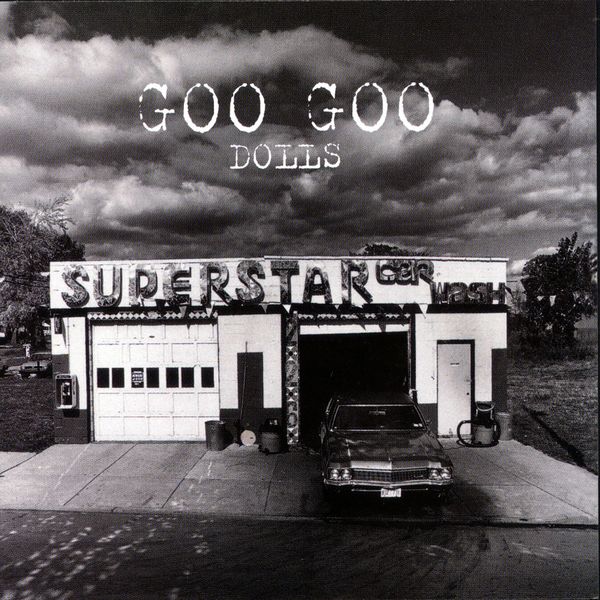 The hard rock rawness of Buffalo’s Goo Goo Dolls makes Superstar Car Wash an album that is high on amicable guitar riffs and attractive hooks, with an edge that never goes away. All the choruses are sandwiched perfectly between the crunching throttle of electric guitar and pleasing rock rhythms, changing pace and style just a notch in each of the 14 songs. Heavy but far from pretentious, songs like “Fallin’ Down,” “Cuz You’re Gone,” and “We Are the Normal,” co-written by Paul Westerberg, combine pleasing elements of rough harmonies with infectious runs of six-string grit. John Rzeznik’s vocals resonate with a reckless, punk-soaked ardor that lifts their music above and beyond the norm of power pop. The attitude that surrounds the album makes the Goo Goo Dolls out to be a rough and tumble outfit, outlining all the tunes with a rebellious tone. Quite different from their platinum A Boy Named Goo album, which sounded smoother and refined, Superstar Car Wash has the band sounding loose and freewheeling, making the best of any musical misdirection. Before radio adopted their polished glimmer, they let loose and channeled their playful immaturity throughout the attractive impurity of this album.