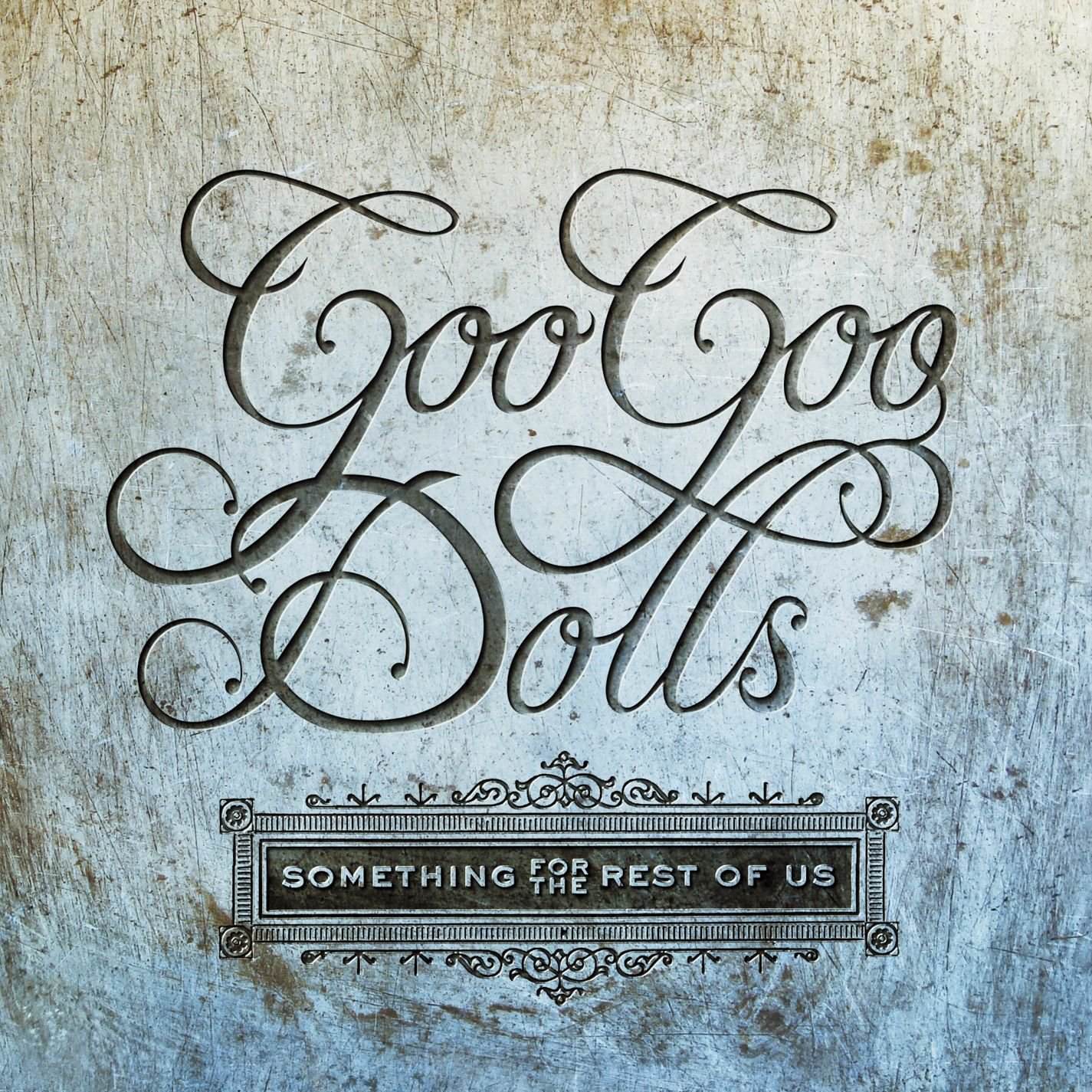 “Something for the Rest of Us” is the ninth studio album by American rock band Goo Goo Dolls. The recording of the album took place in various studios in Los Angeles as well as the band’s studio in Buffalo, and during the course of events the band worked with a wide range of engineers and producers including Tim Palmer, John Fields, and Butch Vig. The result showcases more of the well-crafted songs and timeless lyrics that have been such an integral part of the Goo Goo Dolls’ continuing success.

The Goo Goo Dolls were sliding toward the placid on 2006’s Let Love In, an album as sincere and passive as its title, so a shake-up was due. To a certain extent that’s what 2010’s Something for the Rest of Us delivers in its content if not in its sound. This is the album where Johnny Rzeznik decides that it’s time for him to look outside himself and take in the mess of the outside world, addressing everything from ongoing war to economic devastation. Big topics require a big sound, so the Goo Goo Dolls follow the big rock handbook and crib several sky-scraping ideas from U2, underlining the intended weightiness. While the band remains much closer to the warm AAA bath that’s become their defining signature, the added ambition does give Something for the Rest of Us variety that’s welcome after the exceedingly pleasant Let Love In. There may be a distinct lack of raucousness –Robby Takac picks up on Reznik’s lead (how could he not when the two are co-writing) and a pair of anthems, not ravers – but self-styled maturity doesn’t leave much space for a party that lasts past the ten o’clock hour because, at the very least, everybody has to get home to see the Daily Show at 11. Something for the Rest of Us is an album to play on the drive home.