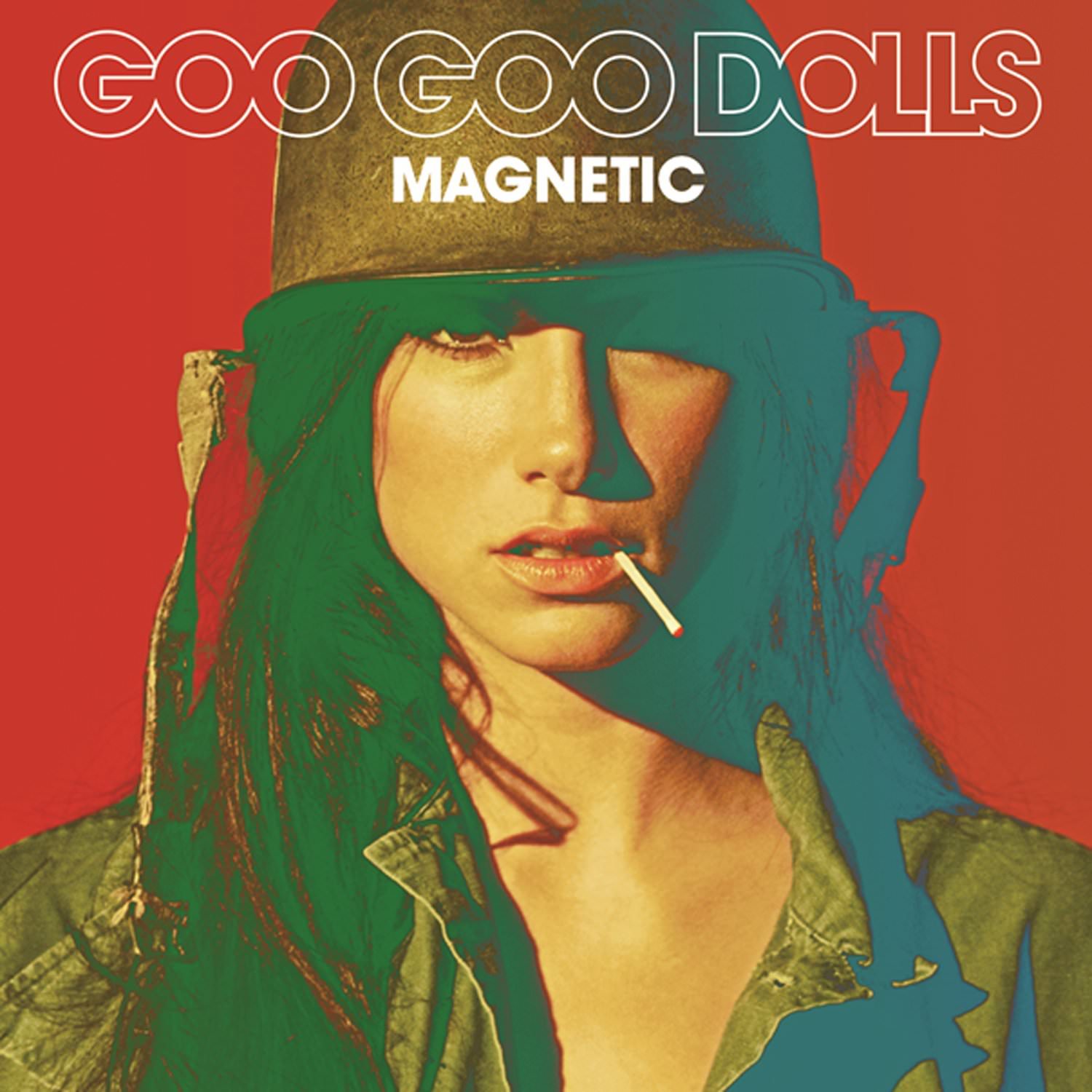 “Magnetic” is the tenth studio album by American rock band Goo Goo Dolls. The recording process took place during the latter half of 2012 and into early 2013. Rzeznik thought of the album title during a phone conversation with his manager, who told Rzeznik to “think of a title for the record. Try to use one word”. Magnetic was the first word that came to Rzeznik’s mind. The Deluxe version features 2 bonus tracks.

2010’s Something for the Rest of Us found the mainstream radio heroes diverting their course a bit by introducing (at least lyrically) a larger and decidedly more somber world view, demolishing the notion that the band was only capable of writing trailer music for film adaptations of Nicholas Sparks novels. On Magnetic, their tenth long-player, the Goo Goo Dolls return to their Harlequin roots, delivering an 11-song love letter to the many tropes of love while expanding (just a little) their sound by adding some electronic elements to mix. Those new sonic timbres appear bright and early, lending an added snap to leadoff cut (and first single) “Rebel Beat,” a bubbly, summery anthem that, like much of the aptly named Magnetic, features a melody that you can’t get out of your head because it’s still there from the last time around – they are the Killers with all of the pageantry removed. It’s all about the easy earworms, from Robby Takac’s likeable, midtempo “Happiest Days” and John Rzeznik’s folksy, Lumineers-inspired “Come to Me,” to the propulsive, power pop pyrotechnics of “Bringing on the Light” and “Last Hot Night,” to the electro-fueled, ELO-approved spank of “More of You.” One could accuse the group of not even trying, but it would be a disservice, as Rzeznik and Takac are merely sticking with the program that they helped to create, but they have honed their sound so close to the corporate bone that the marrow is beginning to show, and if they’re not careful, there soon may be nothing left to feed the masses with.