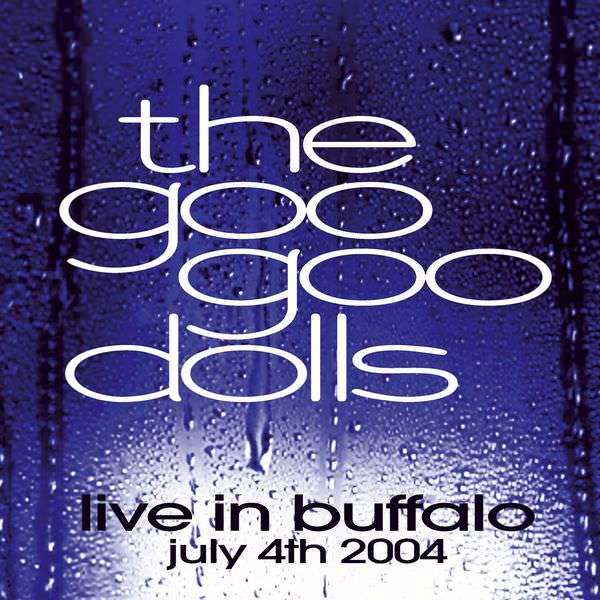 “Live in Buffalo: July 4th, 2004” is a live album by the American rock band Goo Goo Dolls. The concert was recorded in downtown Buffalo on Niagara Square in front of Buffalo City Hall. As for the concert itself, the performance was enigmatic; garnering comparisons to the Talking Heads’ Stop Making Sense from members of the band’s crew. Over 60,000 fans attended the performance, braving a torrential downpour.

Live in Buffalo July 4th 2004 is a double-disc set chronicling the Goo Goo Dolls’ hometown concert on Independence Day 2004. One disc has the CD audio version of the show, the other the DVD video. About after two-thirds of the show was over, a torrential downpour descended upon Buffalo, and the group played the final third of the concert – which featured the big hit “Iris,” among other Goo Goo anthems – totally drenched. This is about the most notable thing about the concert, which is otherwise a very professional show, capturing a band running through its repertoire cleanly and efficiently. Even when the rain comes down, the group manages to hold it together and sound like pros; if you’re listening to the CD, it doesn’t seem like the weather much effected them at all. On the other hand, the DVD illustrates just what a major storm the band weathered, and it makes for some impressive footage. Nevertheless, this is one strictly for the hardcore fans.