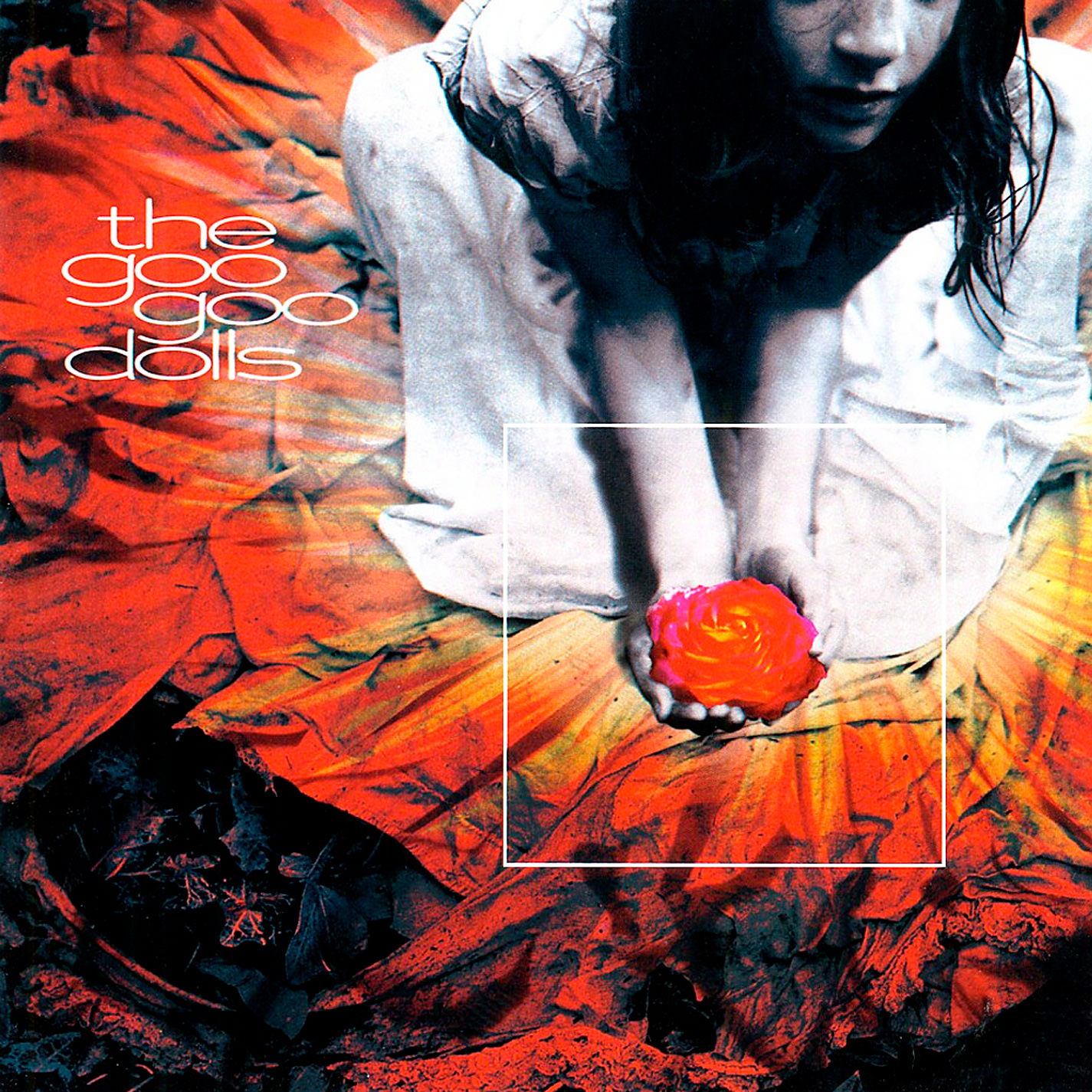 The first original album in more than three years from multi-platinum, Grammy-nominated superstars the Goo Goo Dolls, “Gutterflower” is the follow-up to 1998’s massive hit “Dizzy Up The Girl”. With melodic pop hooks, powerful guitar-driven rock and glorious acoustic outings, Gutterflower is a triumpant mix of songs that build on and surpass the extraordinary accomplishments that precede it.

Prior to “Name,” nobody would ever have picked the Goo Goo Dolls to be stars. Not only were they saddled with a terrible name (there must be worse names in the history of rock, but outside of Dumpy’s Rusty Nuts, I can’t think of one off the top of my head), they were either seen as lovable ragtag group of ne’er-do-wells (by their fans) or shameless Replacements obsessives (by critics), and both rightly saw the group as simply too modest for the big time. But that modesty paid off, since it was the quality that gave their big hits (“Name” and “Iris”) humility. Since they arrived in an era where singles could stay on the charts for a full year, if not more, and stay on the radio for even longer, these two hits gave the impression that the Dolls were bigger stars than they really were, even if they sold many, many copies of A Boy Named Goo and Dizzy Up the Girl. So, Gutterflower, their first album in four years, was treated with the utmost care, crafted and polished on the level of a superstar release – thereby giving a glossy sheen to a record that, at its core, is another Goo Goo Dolls album. Yes, there may be some darker currents roiling underneath the surface in Johnny Rzeznik’s lyrics, but when the production glistens like this, it takes some deliberate, intensive listening on the part of the audience in order to discern it. Ironically, that’s the good thing about Gutterflower – as it shifts from ballads to chugging, layered mid-tempo pop, with Rzeznik’s Paul Westerberg being punctuated every few tracks by Robby Takac’s Tommy Stinson (these comparisons, for better or worse, still hold up, well over a decade into the band’s career), it all goes down easy, smoother than any other mainstream rock album this side of Matchbox 20. It’s so expertly produced, so evenhanded in its sound, that even if the songs sound hooky as they’re playing, they’re hard to remember once the next starts. This, of course, isn’t the same thing as the songs not being memorable, since repeated listens do reveal that both Rzeznik and Takac are in good form (they better be after a four-year lay-off), but the record is so slick, songs don’t stand out, and the pain that fuels some of Rzeznik’s post-divorce lyrics is dampened by the gloss. Now, the gloss is good and results in a very listenable record, but given the sentiment of the album, that’s probably not what the Dolls had in mind when they made Gutterflower. Still, it has given them a good, professional rock record, one that sells their sound as if it was as the most commercial imaginable, resulting in one of their most consistent albums.