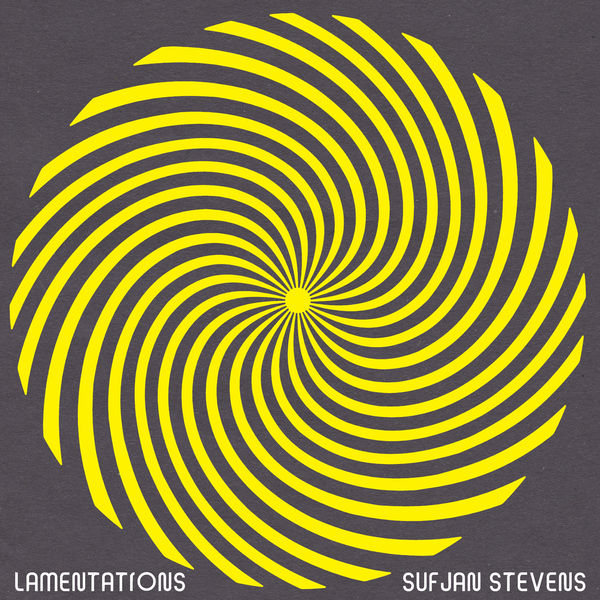 Last year, two days after Sufjan Stevens released his grandiose, depressive electro-pop opus The Ascension, his biological father died. Naturally, this set off an emotional chain reaction, and naturally, Sufjan has processed all those feelings through music — a lot of music. Last week he began releasing Convocations, a series of five instrumental albums spanning 49 tracks over two and a half hours. By the first week of May, they’ll all be released together as a five-LP set.

The first of them, Meditations, premiered last Thursday at noon. Today, at the same hour, the second volume has arrived. Lamentations shares its name with a book of mournful poetry in the Old Testament as well as a track on The Ascension built around the refrain “I am the future, define the future.” There are no words in these lamentations, though, just more keyboard-based instrumentals like the one Sufjan previewed earlier this week. Today’s premiere is once again paired with part of a longform generative video art piece created by Mexican artist Melissa Fuentes.