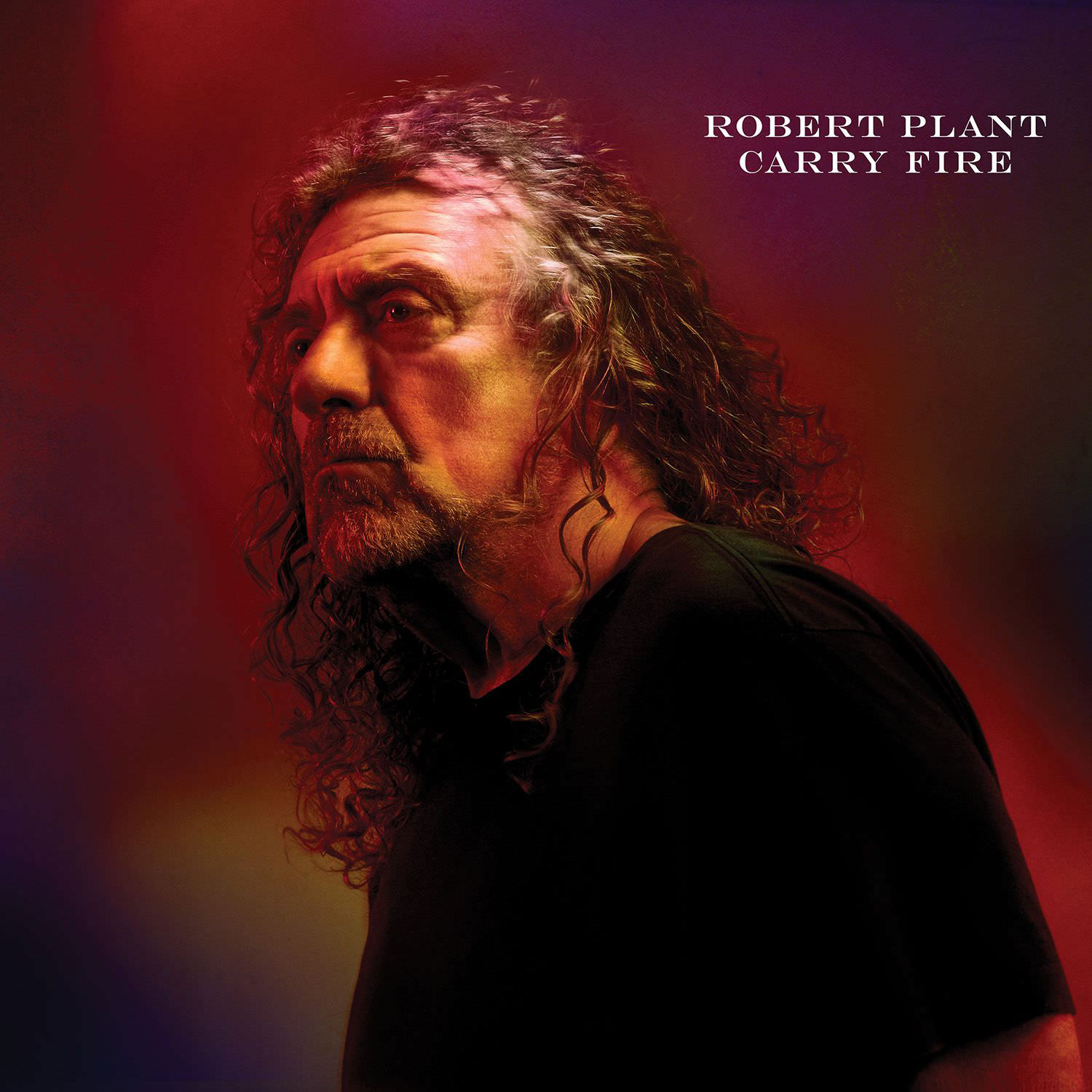 As his seventieth birthday approaches, Robert Plant remains the same flamboyant rock ‘n’ roll animal. Above all, the former singer from Led Zeppelin is neither jaded nor lacking inspiration. And even if his solo albums have never really reached the genius of those of his former band, Plant has always delivered upstanding and sincere music such as Raising Sand, a beautiful opus recorded in 2007 with American country singer Alison Krauss, or Lullaby And… The Ceaseless Roar (2014), that elegantly shuffled all his known passions (rock, blues, country, folk, Celtic music and ethnic music). Surrounded by the Sensational Space Shifters, the same band from his previous album, Plant stays on somewhat familiar grounds with Carry Fire. As an artist who’s not a fan of doublespeak, he displays here his engagement with the turmoil of the present day, without ever falling into empty-headed militancy. As in Lullaby And… The Ceaseless Roar, the mixtures of styles— blues, folk, rock, world—are always perfectly dosed out, carried by the master’s inimitable organ. Top notch.