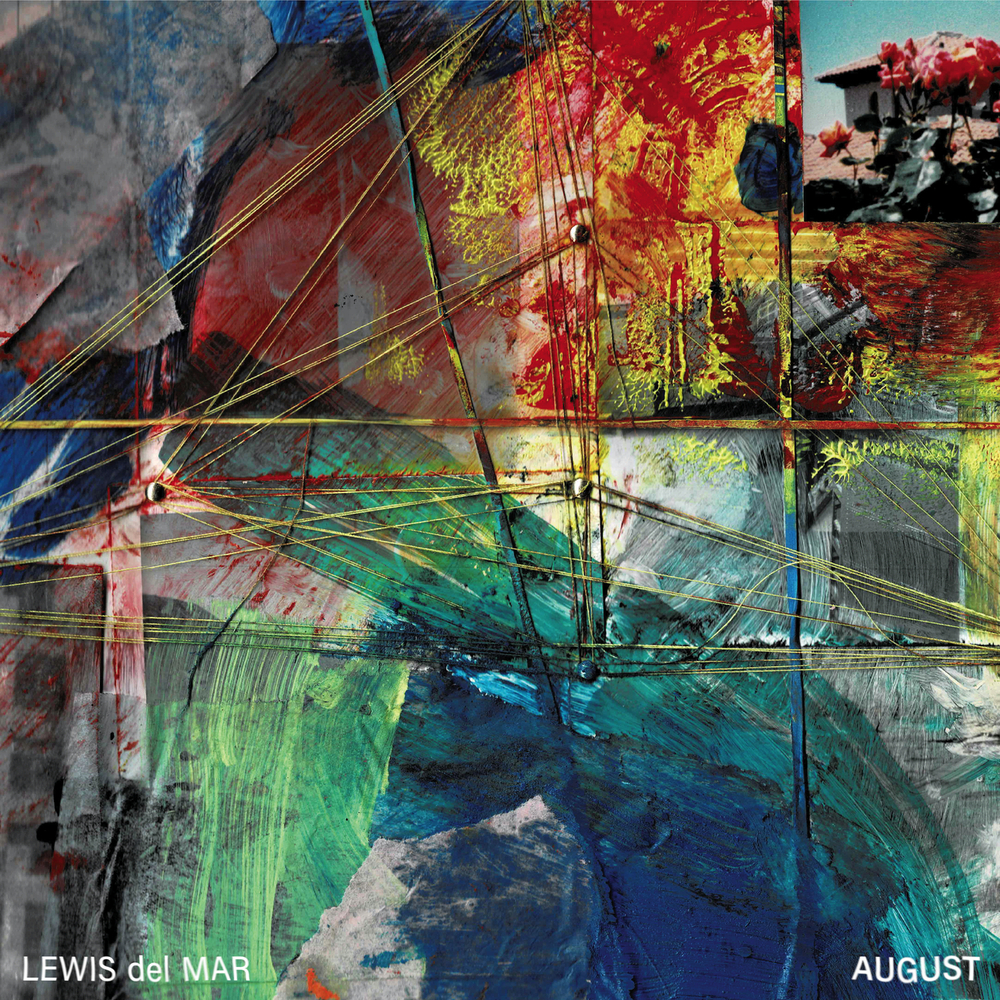 The duo, childhood friends Danny Miller and Max Harwood, recorded AUGUST over two years, beginning in a Rockaway Beach bungalow they converted into a studio. Recording started in the summer of 2017 as they grappled with an altered sense of normalcy after their first major tour and the release of their debut album. The emotional framework of AUGUST is rooted in the tension between the spiraling New York City summer that awaited them and the critical year-long period of reflection that followed. These disparate experiences resulted in a collection of songs that depict the way life fractures and comes back together in new forms.

On AUGUST, the duo polishes and intensifies the sound introduced on their debut, employing Latin percussion indebted to Danny’s Nicaraguan heritage, and expanding upon the adventurous arrangements that first garnered them praise. The tension between the manic and reflective periods the band endured breathes new meaning into the songs.