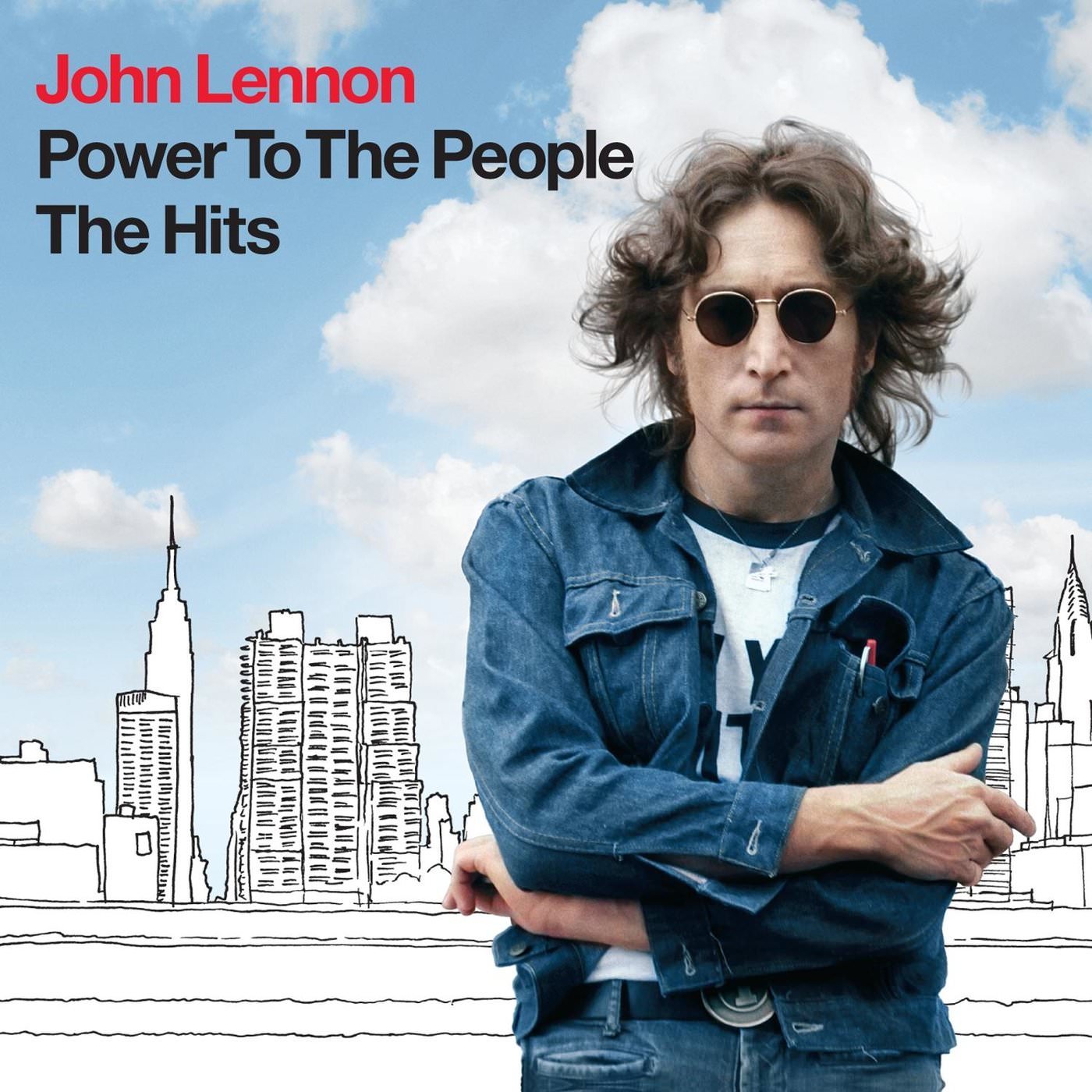 This greatest hits compilation is part of a major reissue project of remasters overseen by Yoko Ono in 2010 to mark what would have been John Lennon’s 70th birthday. Includes all of Lennnon’s best-loved hits, up to and including the singles from the final album released during his lifetime, “Double Fantasy”. Digitally remastered and restored to John’s original audio mixes.

Released as part of Apple/EMI’s extensive 2010 John Lennon remasters series, the single-disc Power to the People: The Hits covers familiar territory, but then again, that’s the point of this collection. It’s not designed to dig deep into John’s catalog, it’s designed as the latest iteration of the canon, replacing 1997’s Lennon Legend, the last big-budget single-disc compilation. Power to the People is five cuts shorter than Lennon Legend, ditching album cuts “Love” and “Borrowed Time,” swapping the charting singles, “Mother” and “Nobody Told Me,” for the non-charting “Gimme Some Truth” and the actual number 18 hit “Mind Games,” but the end result is the same: Power to the People feels interchangeable with its predecessors because it is another collection with “Imagine,” “Instant Karma,” “Whatever Gets You Through the Night,” “Jealous Guy,” “(Just Like) Starting Over,” “Watching the Wheels,” “Stand by Me,” “#9 Dream,” “Give Peace a Chance,” “Power to the People,” and “Happy Xmas (War Is Over).” The remasters are excellent so if you are in need of a tight Lennon comp this is a good choice but if you already have a hits collection, there’s no reason to replace it. [There is also a Deluxe Edition of Power to the People which contains videos for all 15 songs, some of them original clips and some of them edits of footage assembled after the single’s initial release.] ~ Stephen Thomas Erlewine