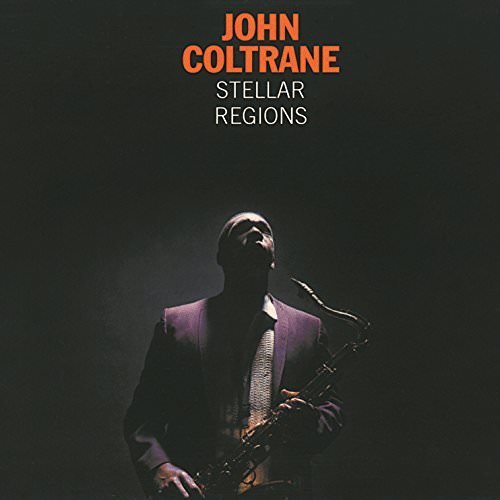 This set is drawn from a February 15, 1967, recording session one of John Coltrane’s last days in the studio. The tapes had been in Alice Coltrane’s care since the recording, and she gave titles to the pieces, overseeing their release on CD in 1995. All are previously unreleased with the exception of “Offering” which appeared on Expression. As on that release, there’s evidence here that Coltrane’s relentless musical search was drawing him ever further out. The performances are shorter, focused, with a magisterial lyricism seamlessly integrated with exclamatory shrieks and cries. There is an aching, though rough-hewn, beauty to Coltrane’s playing on these tracks. With the exception of “Tranesonic” where he is on alto, he plays tenor sax throughout. His command of the instrument from the very bottom of the low register to the stratospheric heights of the altissimo is staggering note in particular his “duet” with himself on “Sun Star” where he questions and answers with himself on the extreme ranges of the horn. There’s a depth and wisdom to these recordings that only further extends the Coltrane legacy.