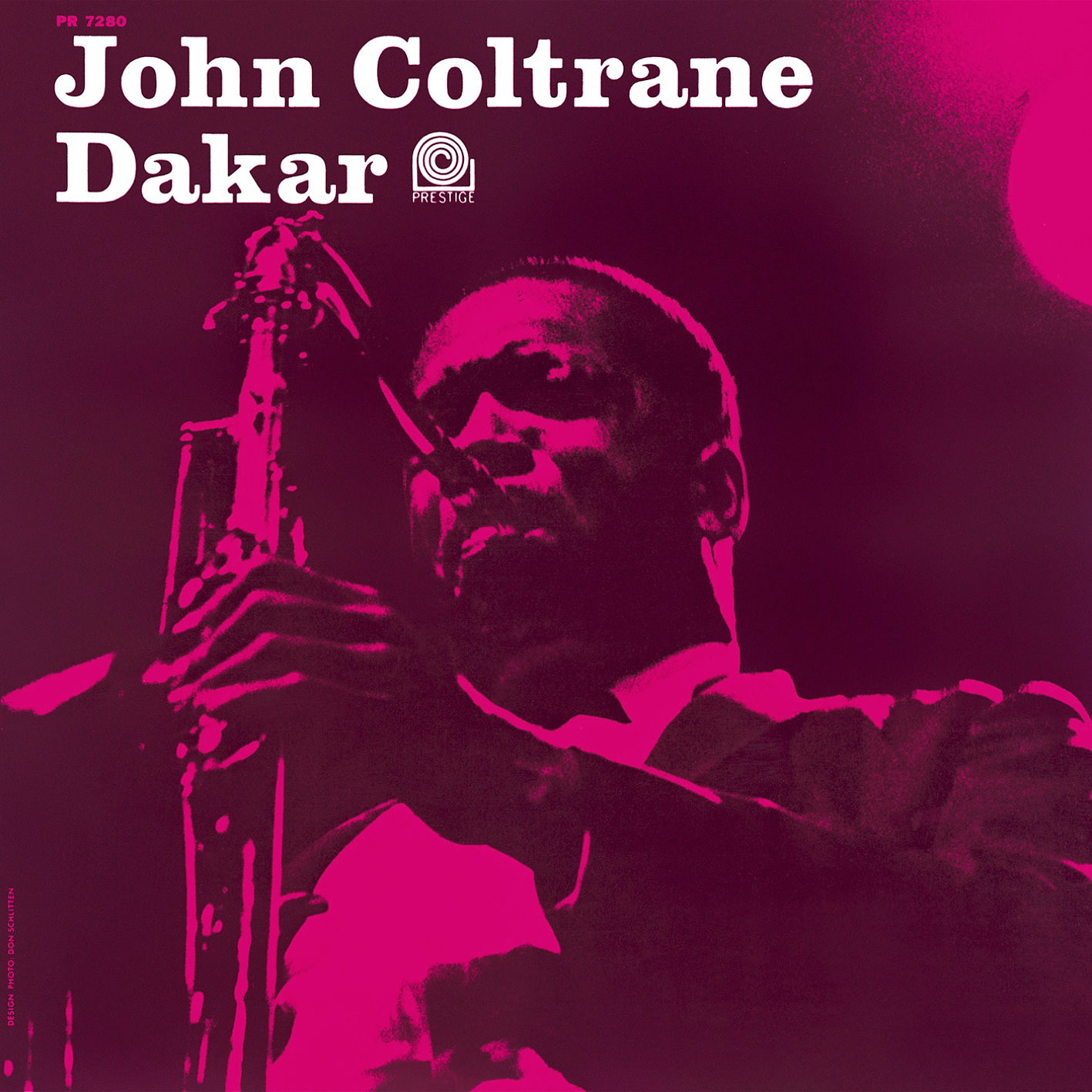 Dakar was one of the early albums from Prestige on which John Coltrane played. While not the lead musician on the recording, Prestige marketed the album as such due to Coltrane’s rapidly-rising fame as a soloist.

This 1957 session, held back until 1963 by John Coltrane’s former record company to capitalize on his growing fame and success, occupies a sweet spot in Coltrane’s discography. Dakar places him in the context of two other saxophonists, baritone players Cecil Payne and Pepper Adams, along with the all-star rhythm section of Mal Waldron on piano, Doug Watkins on bass and Art Taylor on drums. The title of the album foreshadows the increasingly strong pull the African continent would exert upon Coltrane musically, socially and spiritually from the late 1950s until his death.