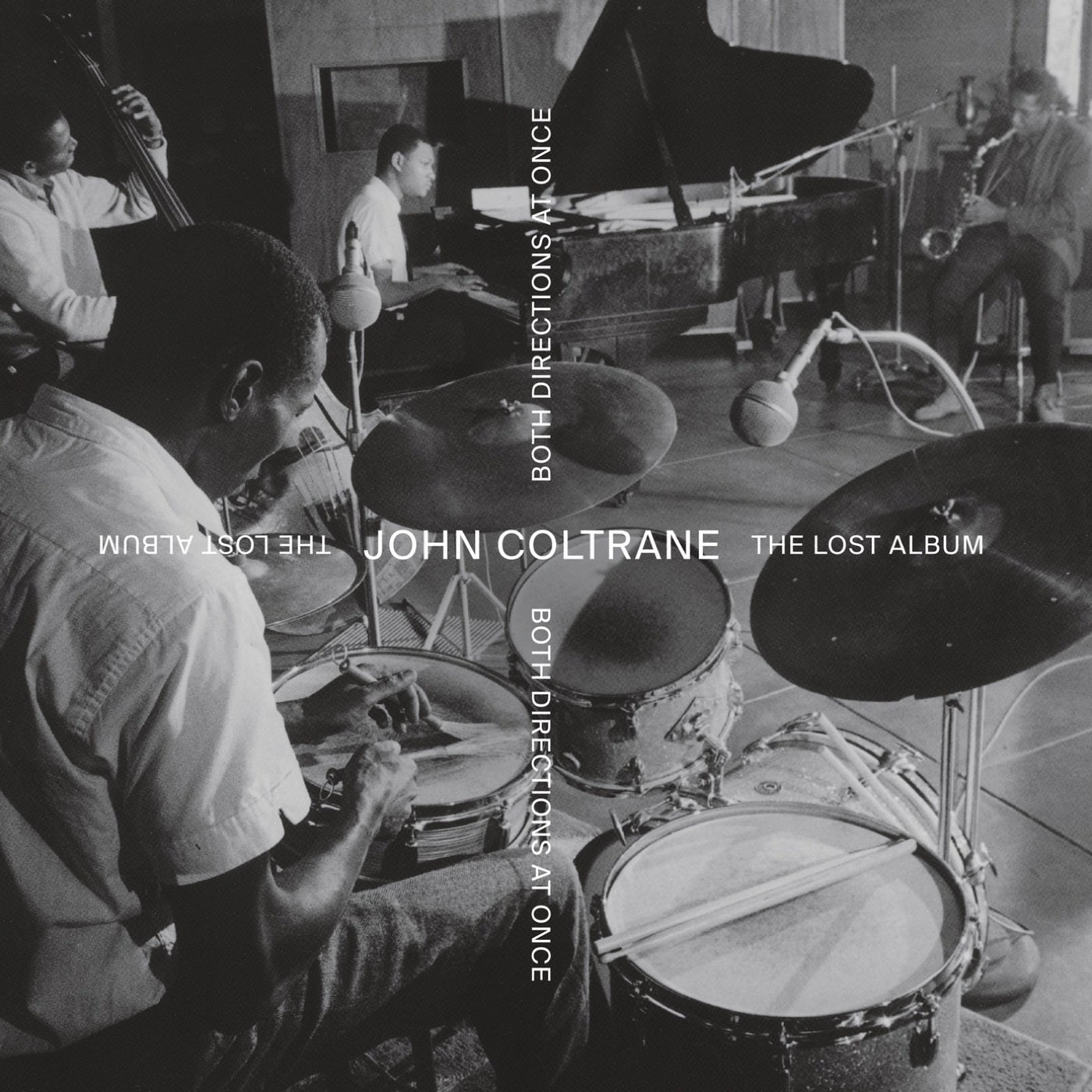 Unknown until 2004 and unheard until now, these recordings by the John Coltrane Quartet are, as Sonny Rollins says in the liner notes, like finding a new room in the Great Pyramid. Featuring the Classic Quartet – John Coltrane, McCoy Tyner, Jimmy Garrison and Elvin Jones – and recorded at the end of a two-week run at Birdland, the music on this album represents one of the most influential groups in music history both performing in a musical style it had perfected and reaching in new, exploratory directions that were to affect the trajectory of jazz from that point forward. The standard version (available in CD and LP formats) incorporates 7 tracks, 2 of which are two completely unheard, brand new original compositions as well as Coltrane classics like Impressions and Vilia. The deluxe version (also available in CD and LP formats) incorporates 7 alternate takes of some of the tracks from the standard – a must have for any Coltrane fan.

“It’s like finding a new room in the Great Pyramid.” Saxophonist Sonny Rollins didn’t weigh his words to describe this previously unreleased session recorded by John Coltrane in March 1963 and released for the first time in June 2018. When it comes to original content, so-called gems and other rarities, labels are masters at scraping the bottom of the barrel and pumping up the cash register with anecdotal, at times completely useless content. In this case however, it’s a completely different story. Although the posthumous discography of John Coltrane, who passed away in July 1967, is already massive, this Both Directions At Once: The Lost Album is turning out to be a prime addition! The most tender of all tenderloins! The ultimate treat! The only negative would be this Lost Album appellation, as no document proves that Trane, or even his producer Bob Thiele, had in any way considered to turn this impeccable session into a proper album… The scene takes place in March 1963. Four days before the saxophonist, surrounded by his legendary Praetorian guard – pianist McCoy Tyner, drummer Elvin Jones, bass player Jimmy Garrison – recorded an essential album with singer Johnny Hartman. In the afternoon of Wednesday 6th, the quartet dropped by Rudy Van Gelder’s famous studio in Englewood Cliffs, New Jersey. Just a few hours before going back to Manhattan to perform on stage at the Birdland. The tapes of this session have been retrieved by the family of Naima, Coltrane’s first wife. Fourteen tracks are playable. Fourteen, including two original songs, Untitled Original 11386 and Untitled Original 11383, on which Garrison performs a double bass solo! This marvel is available in a simple edition (seven tracks selected by John’s son, Ravi Coltrane) or Deluxe (all fourteen tracks!). The bond between the four men jumps out like rarely before. Coltrane alternates between deep sequences that foreshadow incoming wild swerves (Untitled Original 11386 and his legendary Impressions), and lyrical moments (the classic Nature Boy). Notes flood down, combining perfectly with McCoy Tyner’s percussive style… Although Both Directions At Once: The Lost Album doesn’t provide any new information on Coltrane’s quartet, it is still a completely indispensable archive, both for its musical and sound quality. – Marc Zisman