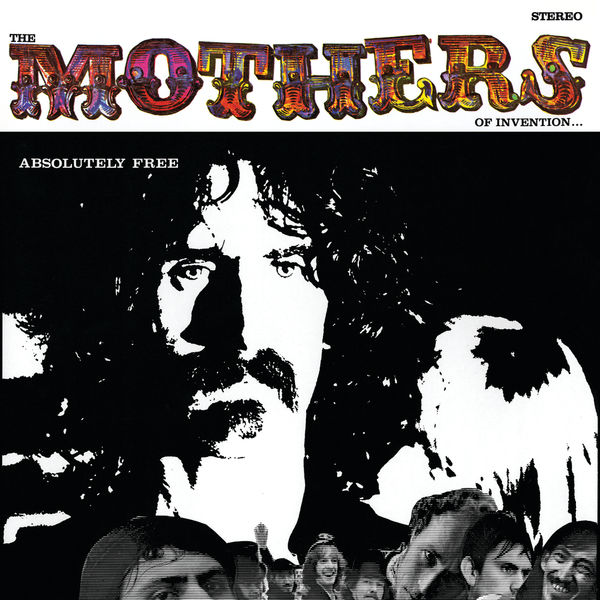 Absolutely Free is the second studio album by American rock band the Mothers of Invention, released on May 26, 1967 by Verve Records. Much like their 1966 debut Freak Out!, the album is a display of complex musical composition with political and social satire. The band had been augmented since Freak Out! by the addition of woodwinds player Bunk Gardner, keyboardist Don Preston, rhythm guitarist Jim Fielder, and drummer Billy Mundi; Fielder quit the group before the album was released, and his name was removed from the album credits.