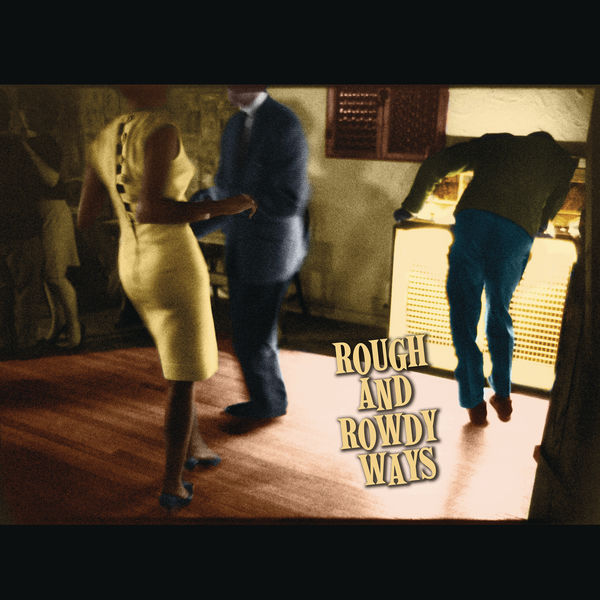 On his first LP of original songs in nearly a decade—and his first since reluctantly accepting Nobel Prize honours in 2016—Bob Dylan takes a long look back. Rough and Rowdy Ways is a hot bath of American sound and historical memory, the 79-year-old singer-songwriter reflecting on where we’ve been, how we got here and how much time he has left. There are temperamental blues (“False Prophet”, “Crossing the Rubicon”) and gentle hymns (“I’ve Made Up My Mind to Give Myself to You”), rollicking farewells (“Goodbye Jimmy Reed”) and heady exchanges with the Grim Reaper (“Black Rider”). It reads like memoir, but you know he’d claim it’s fiction.And yet, maybe it’s the timing—coming out in June 2020 amidst the throes of a pandemic and a social uprising that bears echoes of the 1960s—or his age, but Dylan’s every line here does have the added charge of what feels like a final word, like some ancient wisdom worth decoding and preserving before it’s too late. “Mother of Muses” invokes Elvis and MLK, Dylan claiming, “I’ve already outlived my life by far.” On the 16-minute master stroke and stand-alone single “Murder Most Foul”, he draws Nazca Lines around the 1963 assassination of JFK—the death of a president, a symbol, an era and something more difficult to define. It’s “Key West (Philosopher Pirate)” that lingers longest, though: Over nine minutes of accordion and electric guitar mingling like light on calm waters, Dylan tells the story of an outlaw cycling through radio stations as he makes his way to the end of U.S. Route 1, the end of the road. “Key West is the place to be, if you’re looking for your mortality,” he says, in a growl that gives way to a croon. “Key West is paradise divine.”

Immediately contradicting the album’s title, opener “I Contain Multitudes” finds Dylan doing his best Leonard Cohen: the lion in winter, growling with deceptively gentle gravitas over cinematic guitar—paying tribute to William Blake, Anne Frank, Indiana Jones and “them British bad boys the Rolling Stones.” If it were to be the 79-year-old’s last stand, it’s a pretty damn great one. But he immediately springs to spirited life with “False Prophet,” a no-frills dirty blues march. There are so many highlights: “My Own Version of You” is a laugh-out-loud “Frankenstein” tale set to a shadowy guitar prowl; the swooning “I’ve Made Up My Mind to Give Myself to You” borrows from doo-wop balladry. “I hope the gods go easy with me,” Dylan croons on that track, and it’s hard to shake the feeling that he’s taking stock. But there’s still so much to say. “Key West (Philosopher’s Pilot)” finds the elder statesman chasing immortality along Route 1 for nine-and-a-half fully entertaining minutes, while closer “Murder Most Foul” stretches out for nearly 17, reliving the Kennedy assassination and incanting a phone book’s worth of cultural-imprint references without wasting a second. – Shelly Ridenour