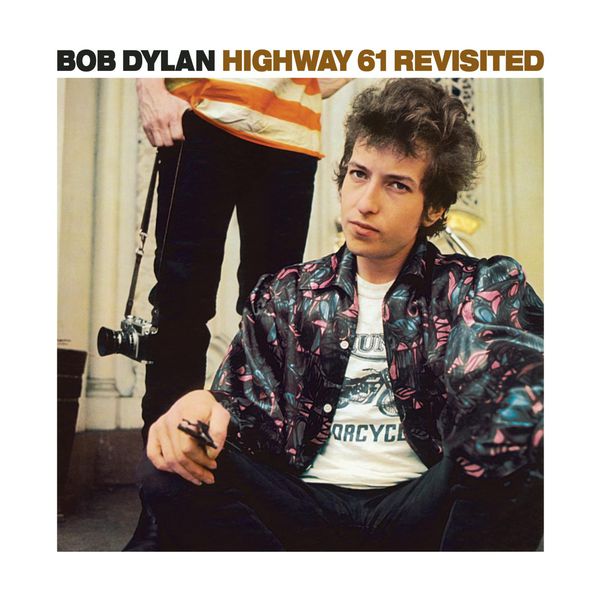 Taking the first, electric side of Bringing It All Back Home to its logical conclusion, Bob Dylan hired a full rock & roll band, featuring guitarist Michael Bloomfield, for Highway 61 Revisited. Opening with the epic “Like a Rolling Stone,” Highway 61 Revisited careens through nine songs that range from reflective folk-rock (“Desolation Row”) and blues (“It Takes a Lot to Laugh, It Takes a Train to Cry”) to flat-out garage rock (“Tombstone Blues,” “From a Buick 6,” “Highway 61 Revisited”). Dylan had not only changed his sound, but his persona, trading the folk troubadour for a streetwise, cynical hipster. Throughout the album, he embraces druggy, surreal imagery, which can either have a sense of menace or beauty, and the music reflects that, jumping between soothing melodies to hard, bluesy rock. And that is the most revolutionary thing about Highway 61 Revisited — it proved that rock & roll needn’t be collegiate and tame in order to be literate, poetic, and complex.