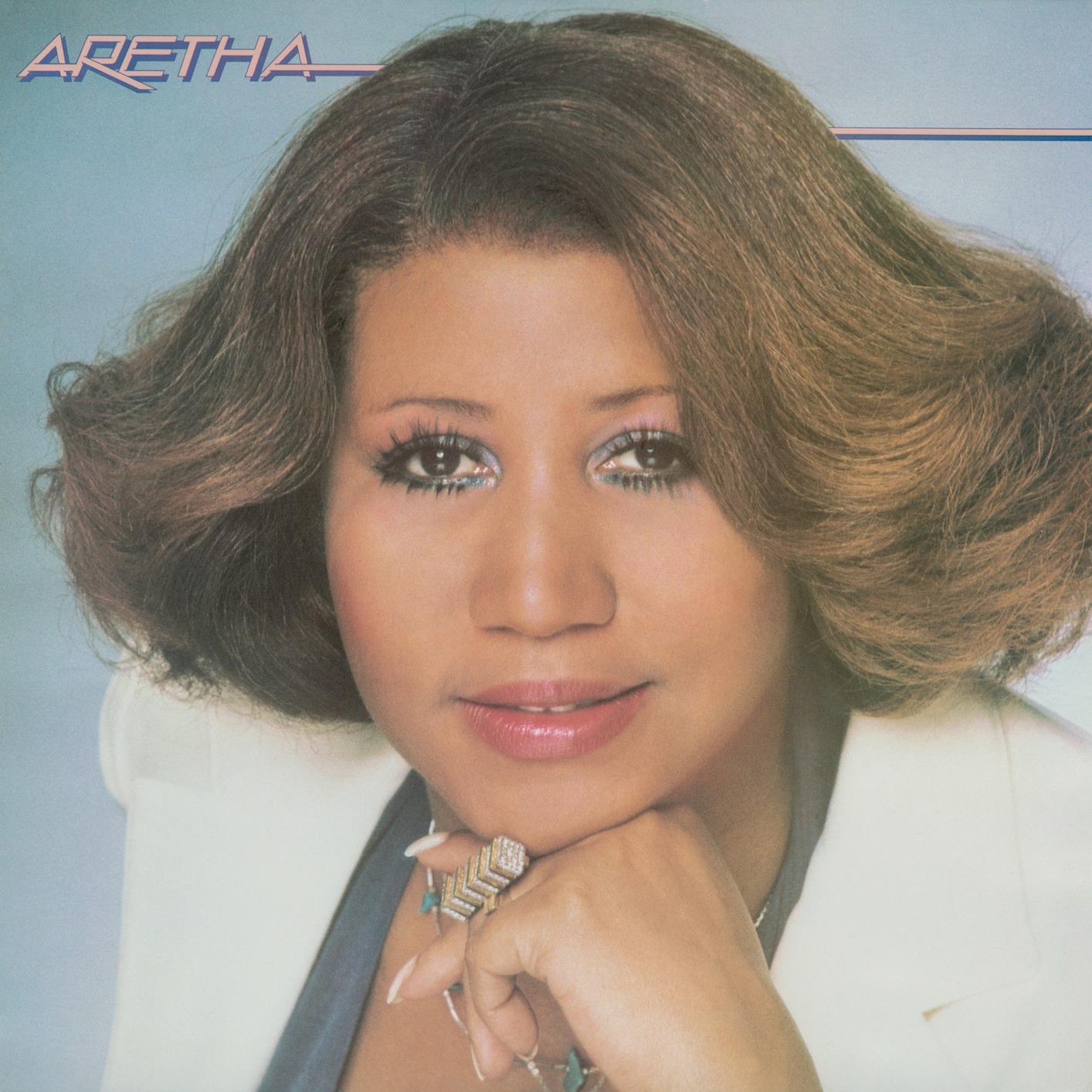 Aretha is the twenty-ninth studio album by American singer Aretha Franklin, Released on September 30, 1980 by Arista Records. This was the second album with this title to be released by the artist, and her first ever for Arista after a 12-year tenure with Atlantic Records. Other Franklin albums titled “Aretha” were also released in 1961 and 1986.

This is her first album with Arista after ending a 13-year, largely successful stint with Atlantic Records. By as early as 1973, Franklin’s album turnout became spotty as late-’70s entries, Sweet Passion and La Diva came and went quickly. For Aretha, Arista label president Clive Davis drummed out a certain amount of fanfare for this initial effort, and for the most part it was deserved. Aretha attempts to pull out all of the stops, which is suitable for a major artist coming to a new label. The best moments here reestablish Franklin as a phenomenal singer, not just an icon. The brilliantly sung “United Together” and autumnal “Come to Me” have both Franklin and producer Chuck Jackson seemingly like they’d recorded together for years. What undoes Aretha is a few overproduced tracks of dubious distinction. The too busy cover of the Doobie Brothers “What a Fool Believes” fails Franklin, skimming past the song’s lyrical. Her gospel-fueled childhood recollection “School Days” and a discofied cover of “I Can’t Turn You Loose” are both ingratiating and potentially nerve racking. This effort was meant to reestablish Franklin, and it was more popular than most of her late-’70s Atlantic albums, but this could have been better. ~ Jason Elias