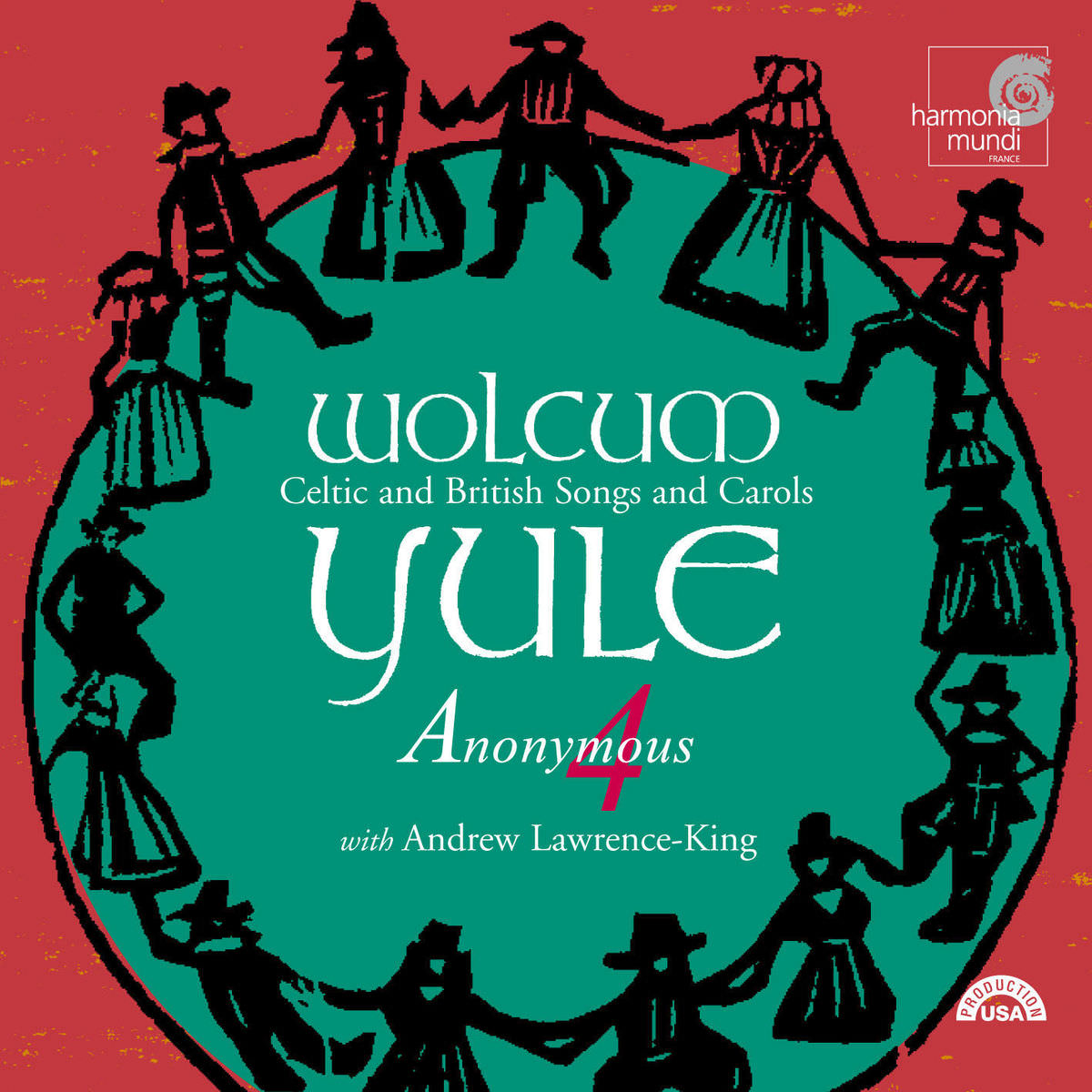 It is difficult to imagine a better celebration of the immense spiritual and historical richness of Yuletide than this multi-faceted and deeply rewarding disc. Accompanied by Andrew Lawrence-King, who plays the Irish harp, Baroque harp, and psaltery with exquisite grace and refined expressiveness, the crystalline voices of the Anonymous 4 weave an extraordinary sonic tapestry and blend to always maintain the right balance and phrasing, their fey voices conjuring up the timeless beauty of a magical holiday. Featuring Celtic and British songs and carols, some traditional, some by contemporary English composers, this disc underlines the archaic and even timeless nature of Yuletide, the ancient Celtic holiday of lights, which later blended with Christmas. While the music dates from the Christian era, the performance captures a spirit of timelessness that reminds listeners that, in essence, light, as a life-giving and spiritual force, truly unites Celtic spirituality and Christianity. This cosmic luminosity appears, for example, in the subtle shadings of the traditional English song “The Holly and the Ivy,” in which the Anonymous 4 reach truly divine heights. Interestingly, the disc includes two first recordings: “A Calendar of Kings” by Peter Maxwell Davies and “A God, and Yet a Man,” by Geoffrey Burgon. However, of the contemporary compositions, the most profound is John Tavener’s soulful, enigmatic song “The Lamb,” inspired by William Blake’s mystical poem from his Songs of Innocence.