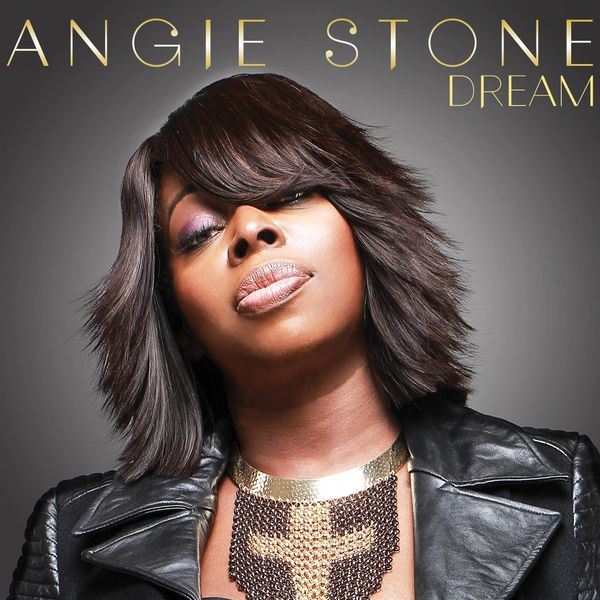 Throughout her career, Angie Stone rose in stature to become one of the pioneers of nu-soul, alongside her compatriots (and ex) D’Angelo, Erykah Badu, and Maxwell. This privileged status allowed her to work with the largest names in the business, including Mary J. Blige, Stevie Wonder, Alicia Keys, Mantronix, and even Lenny Kravitz. For the recording of this, her seventh album, the South Carolina born singer decamped with the producer Walter W. Millsap III, who previously worked with both Mariah Carey and Jennifer Lopez. ‘She is at once a star, a workaholic, and a creative guru’, says Millsap, when discussing Angie Stone. Despite this glowing acclaim, the record nearly didn’t happen… the singer had planned to give up on the project! As Stone put it, ‘I was tired of the hellish and repetitive cadences of the artist’s life. Having to prove again and again that I was capable. I thought that people didn’t like me anymore. I thought that, now that I was down, I’d never get up again… it’s really Walter W. Millsap III who got me out of this situation’. Leaving aside some of the tabloid sensation that has followed Stone around in recent years, largely centring on her violent altercations with her daughter, this album is light years ahead of some of the musical competition… Listening to this dream of a record gives you all that you could ever need! At 50 years old, Angie Stone still offers a supremely groovy voice. Classic in its form, the soul of this album presents itself as one long, refined moment. The arrangements, which showcase a production of the greatest sobriety, should emphasize a soul sister that has far from uttered her last word.