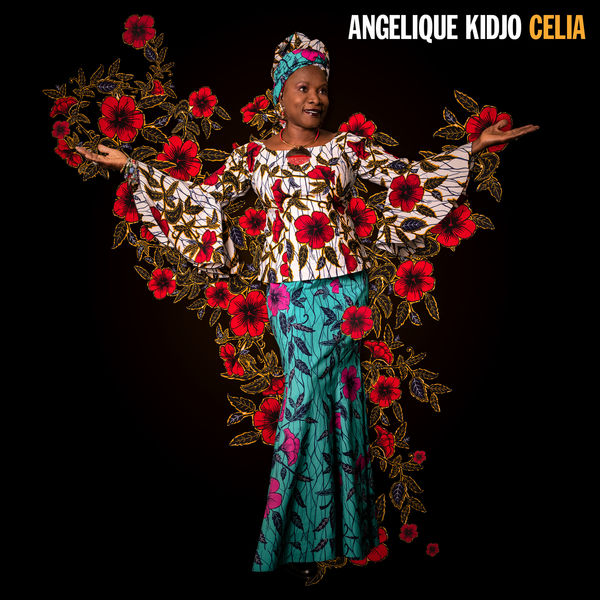 Angelique Kidjo reflects on an icon of the Americas, celebrated salsa singer Celia Cruz. Over ten tracks, Kidjo’s album Celia divests itself of the glamour to investigate the African roots of the Cuban-born woman who became the “Queen” of salsa, a music genre invented in New York by Caribbean immigrants.

Born in Havana in 1925, Celia Cruz, a black woman, left Cuba with her first group La Sonora Matancera in 1959, when Fidel Castro toppled the dictator Fulgencio Batista from power. Celia Cruz, known for her aversion to the Castro regime, would join Tito Puente’s orchestra in 1966, and her recordings for the Fania label helped to construct the legacy of salsa, the American “melting pot” in which Spanish-speaking immigrants borrowed from the intricacies of Afro-American jazz and vice versa.