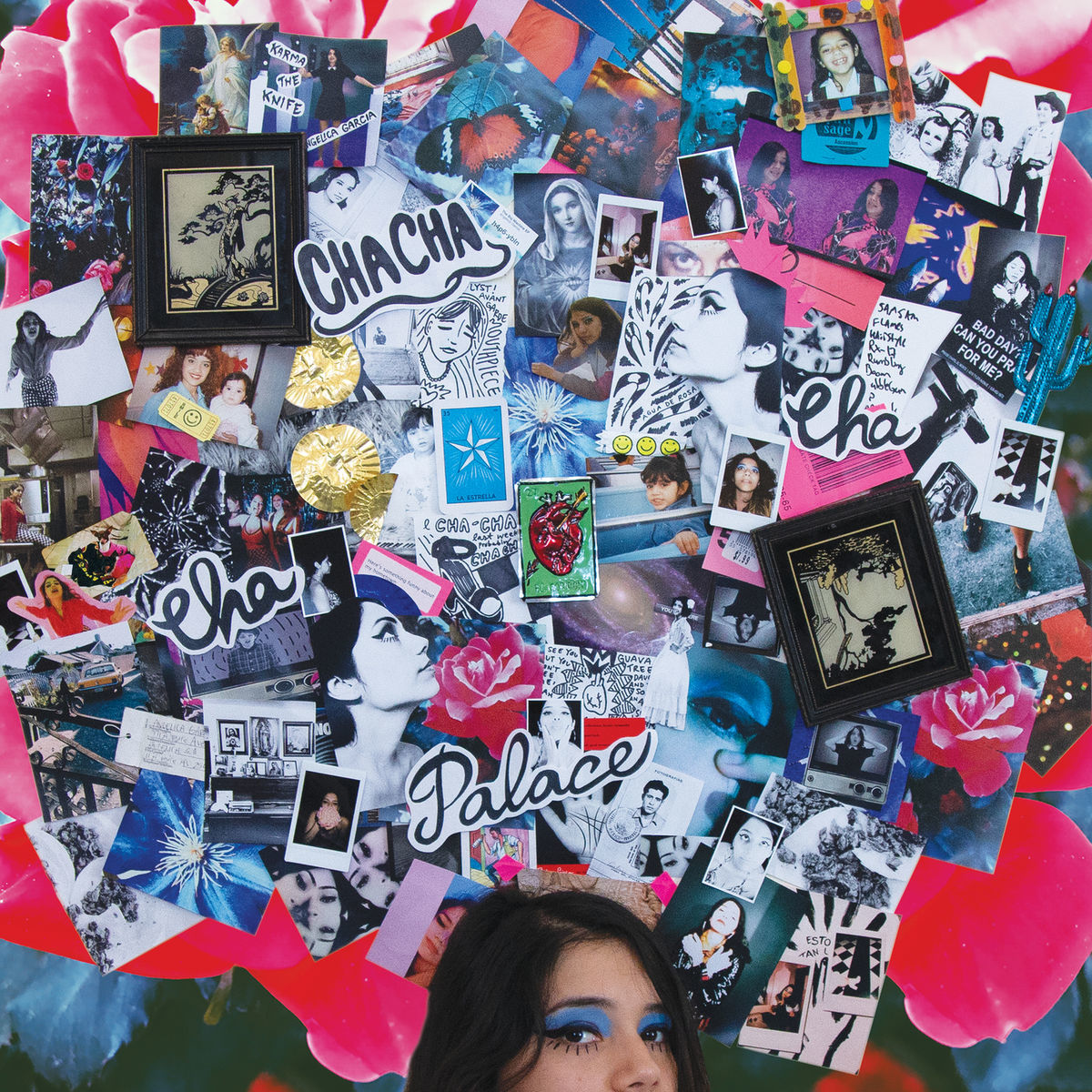 With her sophomore album, 2020’s magical and earthy Cha Cha Palace, singer/songwriter Angelica Garcia embraces her family’s Mexican and Salvadoran roots, crafting an explosive collage out of her varied influences. A Los Angeles native, Garcia grew up listening to an eclectic combination of mariachi music, Latin pop, jazz, country, and indie rock. It wasn’t until moving to Richmond, Virginia after high school that she was able to coalesce her influences into a unified sound. Rife with arty punk energy and layered with nuanced harmonies and an array of musical touchstones, the album finds Garcia impressively drawing on artists like the White Stripes, M.I.A., and Beck, without sounding too closely aligned with any of them. It’s an approach she first displayed on 2016’s Americana-leaning Medicine for Birds, and one she expands with dazzling clarity on Cha Cha Palace. Recorded with Eddie Prendergast (leader of the genre-bending Richmond band the Mikrowaves), the album is a showcase for Garcia’s brightly expressive vocals and distinctive sense of cultural identity. On the thrillingly defiant anthem “It Don’t Hinder Me,” she celebrates her family background against a pounding backdrop of drums, bass, and twangy fuzztone guitars. She sings, “Enough with the Cadillacs and the Hampton Estates/And enough from the people that tell ya you need that to be something/I want the cooking that my grandmother made/I want the bed that I was yelled at to make/I want sweat dripping off my face.” These kinds of pointedly specific images crop up throughout Cha Cha Palace, as Garcia contrasts them with more emblematic totems. Several times on the album she invokes the spirit of Our Lady of Guadalupe, transforming the Virgin Mary archetype into a symbol of cross-cultural female empowerment; or, as she calls her in the song “Guadalupe,” the teenage “matriarch,” the “catalyst,” the “avant-garde mouthpiece.” It’s a sentiment that flows through all of Cha Cha Palace, and one that speaks to Garcia’s protean balance of poetic self-expression and maverick rock swagger. On “I Don’t Believe in Death,” she strikes a transcendental tone, calling her soul an “obelisk” and a “mighty Earth antenna climbing up and into the sky.” Similarly alchemic is the psychedelia-soaked “Karma the Knife,” a roiling, Latin-infused anthem about learning from your mistakes, delivered with a howling, riot-grrrl intensity. Elsewhere, as on the dancey, tropicalia-esque “Jicama,” Garcia conjures yet more dualities, rejoicing in her American and Chicana heritage while mashing vintage Mexican pop melodies against lo-fi hip-hop beats. Ultimately, it’s those dualities, both musical and cultural, that color Cha Cha Palace with such a richly inspired glow. As Garcia sings on “Agua de Rosa,” “You ride the bloodlines of the in-between.” – Matt Collar