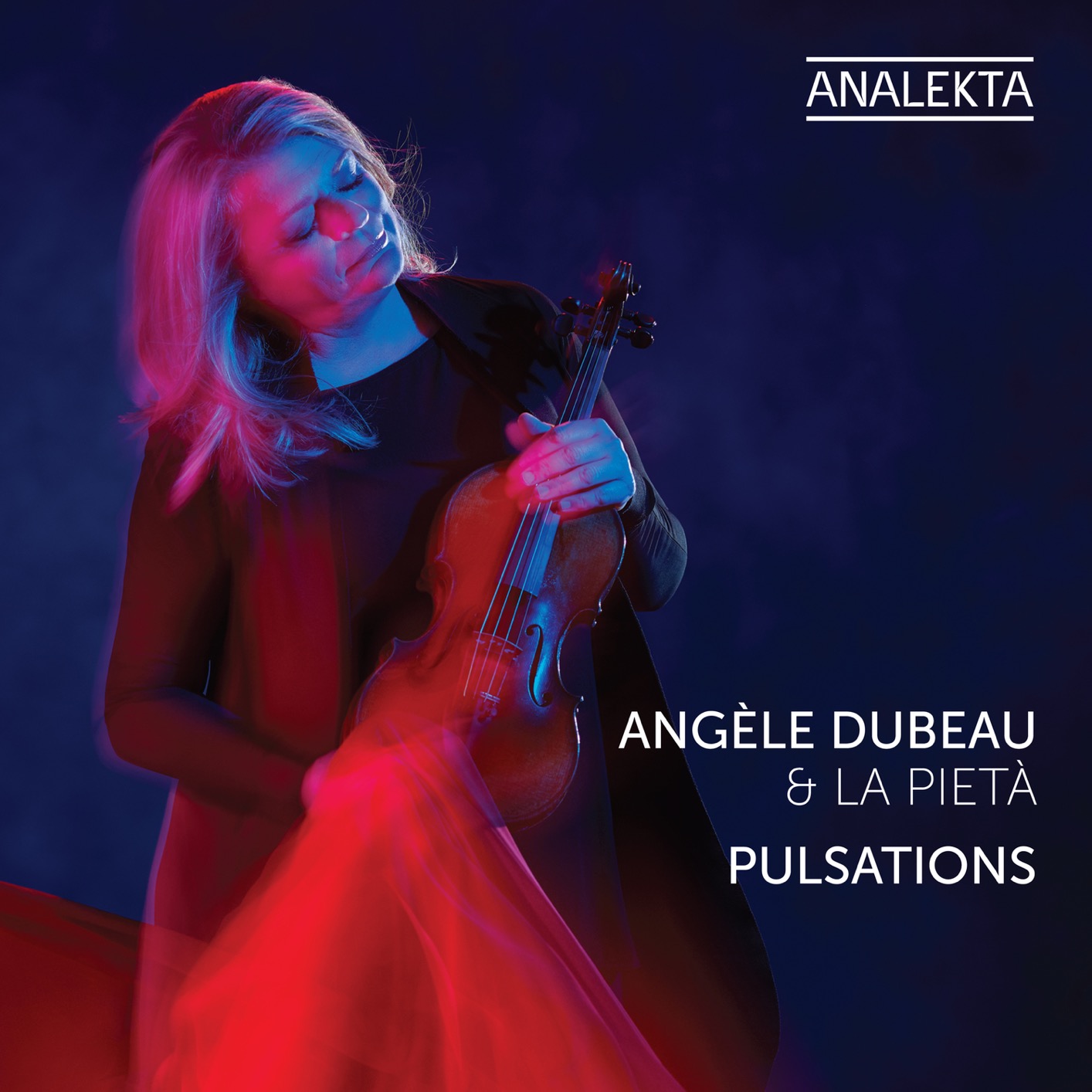 Angèle Dubeau founded La Pietà in 1997, an all-female string ensemble featuring some of Canada’s best musicians. What she could not have known at the time was that this experiment, originally conceived for periodic recordings, would gradually become a full-time occupation.

From early on, the ensemble gained a solid reputation, playing Canada’s most prestigious venues and on television. Known for their exceptional virtuosity and impeccable precision, their rich interpretations, and above all the contagious happiness that enlivens their stage presence, Angèle Dubeau & La Pietà have crisscrossed the world for 20 years.

“Dubeau is an exciting, dynamic fiddler… The performances were consistently robust and inquiring, taking nothing for granted… Dubeau’s well-drilled band played with agility, power, a nicely weighted sound and a fierce joy in the doing.” – Los Angeles Times

“Precise attacks, excellent ensemble playing and energy… One would think oneself magically transported to the blessed era of the Solisti di Zagreb… passion, presence… The musicians’ smiles are contagious.” – Le Devoir