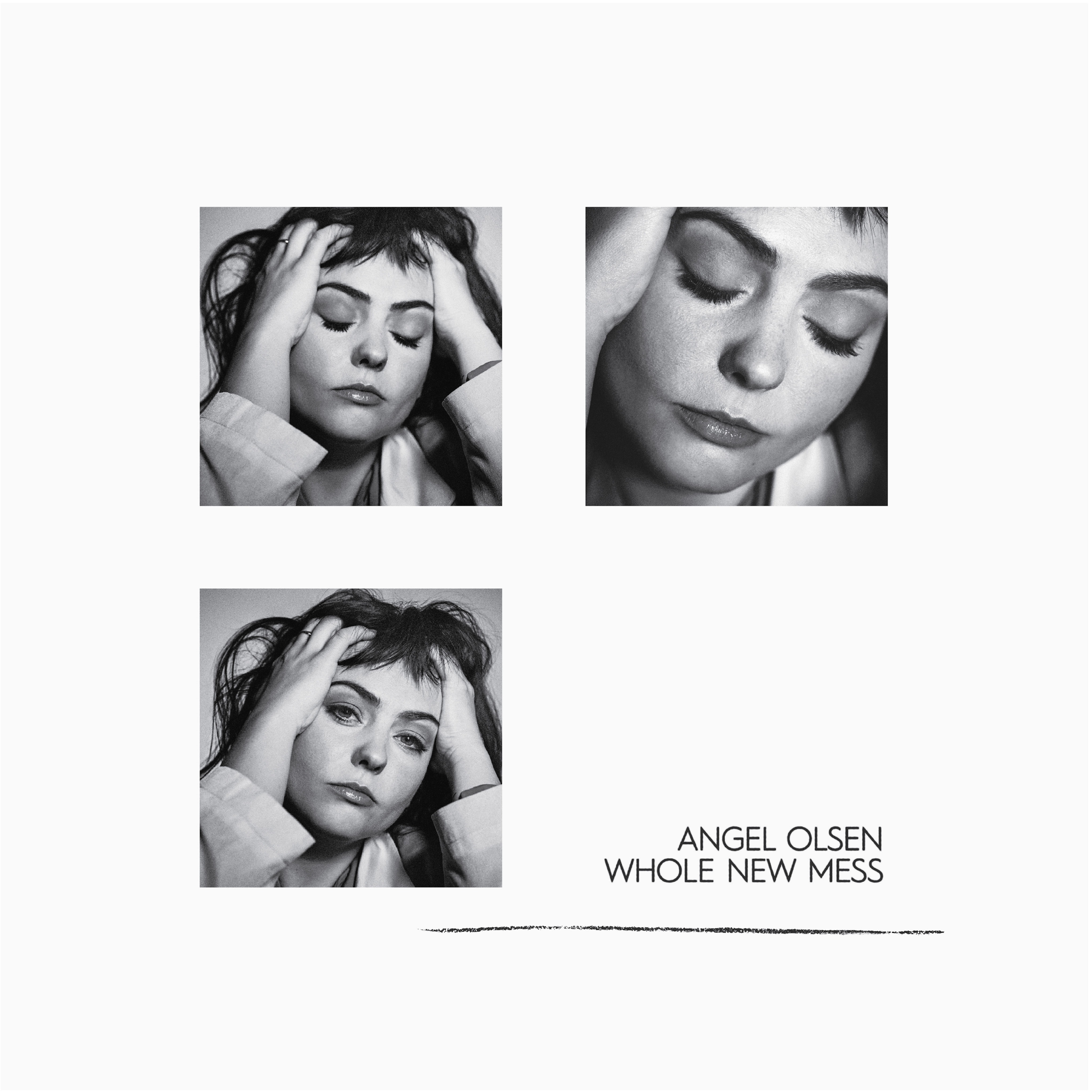 Angel Olsen’s spare, echoey Whole New Mess is a prequel of sorts, the blueprints that led to the ornate orchestral pop of her acclaimed 2019 release All Mirrors. Recorded in a converted church in rural Washington state, the new album contains demos of nine songs that appeared on All Mirrors, some with different lyrics or titles, as well as two previously unreleased originals.

You can almost hear Olsen’s diehard fans…Demos rather than new material? Groan. That reaction is likely to be temporary. Because in tone and spirit, if not structure, these solo versions are revealingly different. With them, Olsen invites listeners inside the ongoing what-if-we-tried-this? musings that are part of the songwriting process and shows how the intention and resonance of a song can change depending on the setting or the moods and whims of the interpreter.

Olsen has said that the songs of All Mirrors followed the demise of a long romantic relationship; these demos show her working out not just the basic structures but also how raw to be. Her words grapple with deep notions of commitment, trust and betrayal, and as she seeks the most effective ways to deliver them, she’s mindful of the ratios between narrative detail and broad emotional tone, between the sting of reality and blissed out hooks. She delivers the “Lark Song” verses with deceptively calm detachment, like she’s just bricklaying to get the ideas down. That changes when she reaches the hook, which she belts with cathartic abandon. Similarly abrupt shifts (in tone and also the amount of reverb) define the hypnotic “Impasse”: Knowing where she landed, with the expansive Roy Orbison-like orchestral tilt of the All Mirrors version, it’s interesting to hear earlier points on the journey, with Olsen singing as though she’s leaving herself notes (about peaks, valleys and the spaces in between) for future sessions. But the Whole New Mess version is mesmeric on its own, a reminder that a solidly constructed song reveals its truths regardless of the setting. – Tom Moon