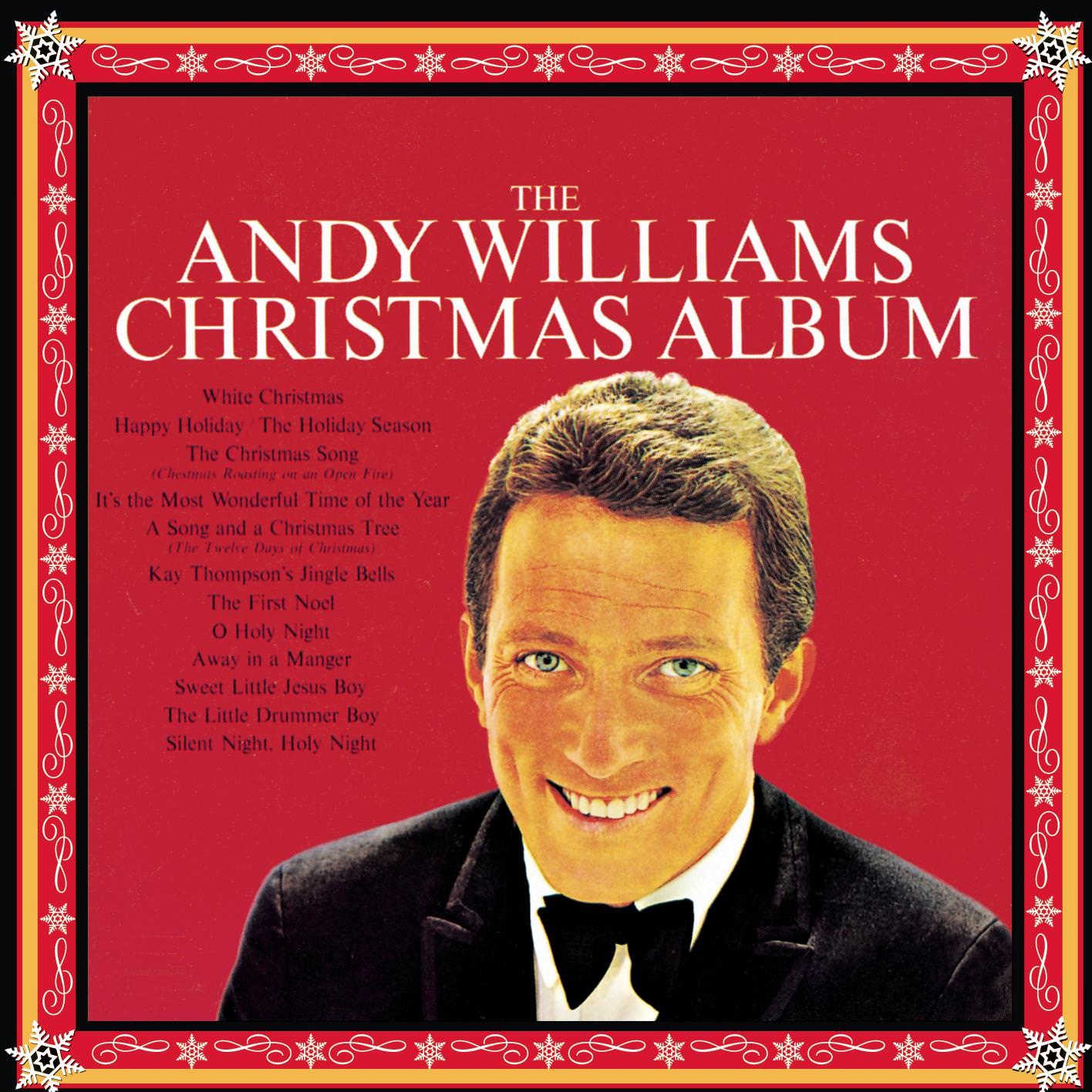 The Andy Williams Christmas Album was the first Christmas album released by Andy Williams and was issued by Columbia Records in 1963. Featuring classic holiday tunes such as “White Christmas” and “It’s the Most Wonderful Time of the Year”, the album was the number one selling Christmas album for 1963 and was certified Gold less than a year after its release. It would eventually achieve Platinum certification in 1986.

This was one of the best-selling Christmas records of the 1960s, and with good cause! Somehow, without the fatherly image of Bing Crosby, or the svelte croon of Frank Sinatra or Tony Bennett, or even the reverent innocence of Perry Como, Andy Williams managed to make a holiday institution! This collection of Christmas songs is full of standards normally identified with other artists, but armed with an average tenor and lots of exuberance, Andy Williams made them his own. His “It’s the Most Wonderful Time of the Year” is the most exhilarating version of the song there is, and even his “White Christmas” and “O Holy Night” are more than just passable. This is not only Williams’s best Christmas collection, this is one that should be in every holiday music collection.