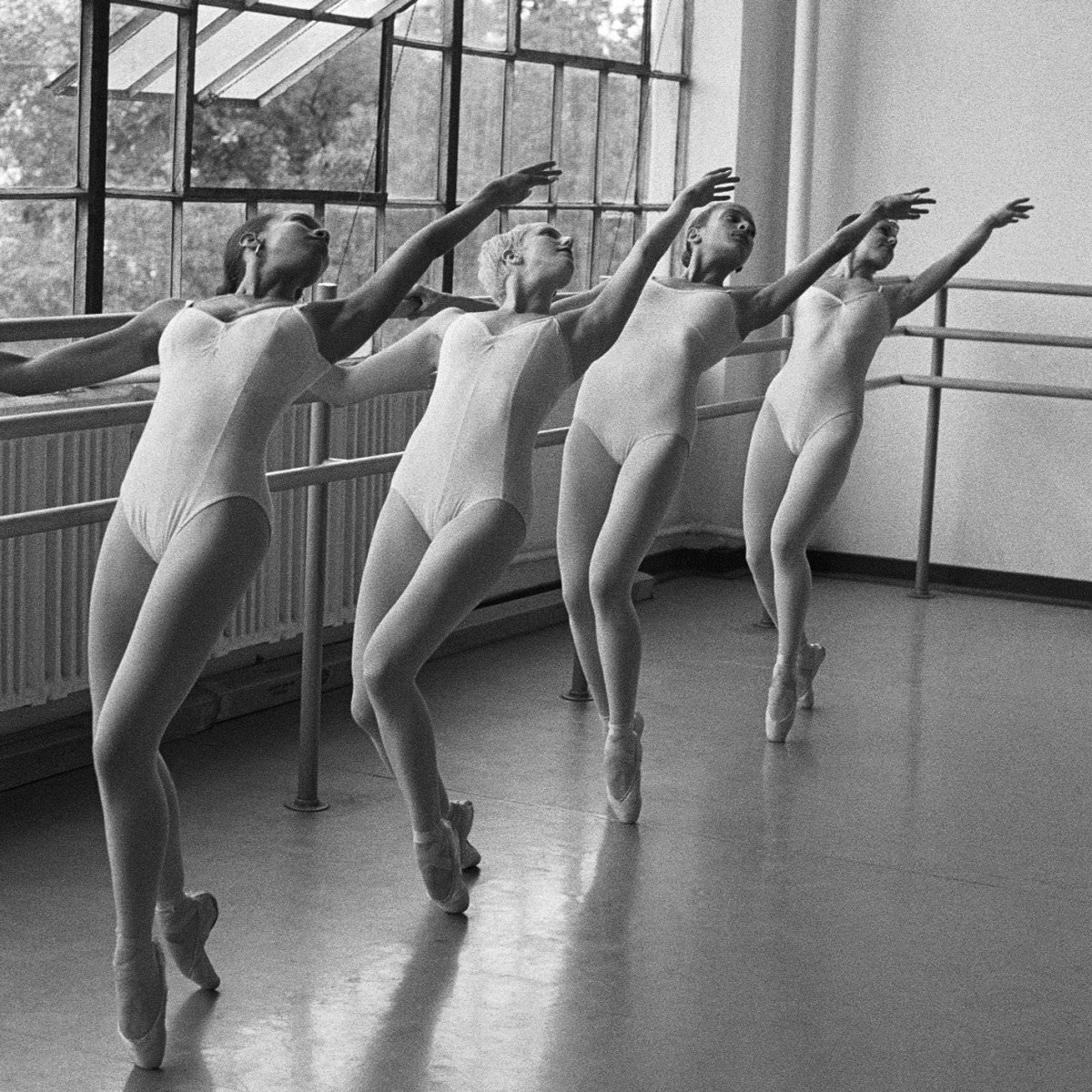 Andy Stott unveils fourth album “Too Many Voices” for Modern Love, coming ten years since his debut long player “Merciless”. This album continues his trajectory away from the heavy rain soaked dub-techno and jungle he has produced solo and as part of HATE soundsystem towards a more ethereal, pop-rooted sound.

Andy Stott’s fourth proper album starts with a stream of vaporous and uneasy tones, continually shuffled and scrambled, that impart a mixture of patience and anxiety. Like the following tracks, that one, “Waiting for You,” is suitably titled. Odd as it seems, the majority of the track titles resemble those of an R&B release. That’s far from the only feature in support of the notion that Too Many Voices is Stott’s brightest and most open-hearted work. Take the keyboard melodies in “New Romantic” and “On My Mind,” characterized by a pristine, almost dainty plasticity. Then there’s the male vocalist in “Butterflies,” a skeletal construction by Stott’s standard, who projects an acutely evocative wounded vulnerability despite lyrics made inscrutable. Synthetic choral elements also provide additional if peculiar warmth, placed in the background and foreground from moment to moment, and are sometimes rubbed up against heavily treated human vocals. They get in the way only on the closing title track, where a marvelous Alison Skidmore vocal is almost buried by a fervent synthetic choir. Even considering the turns and detours taken by Stott, the qualities that typify his 2011-2014 run remain in abundance here. The drums clamp and thud, the few basslines rumble and thrum, and almost all of it is dealt out in slow, sometimes distorted motion, liable to cause a few first-time listeners to check their connections and/or speed settings. If “Selfish,” all rapid-fire percussion, darting pings, and heated vocal interjections, were three times its length, Too Many Voices would still remain the producer’s least dissonant release of the 2010s. It’s a soundtrack for a sort of lovers’ lane – a moonlit path made treacherous by tar pits and sinkholes.