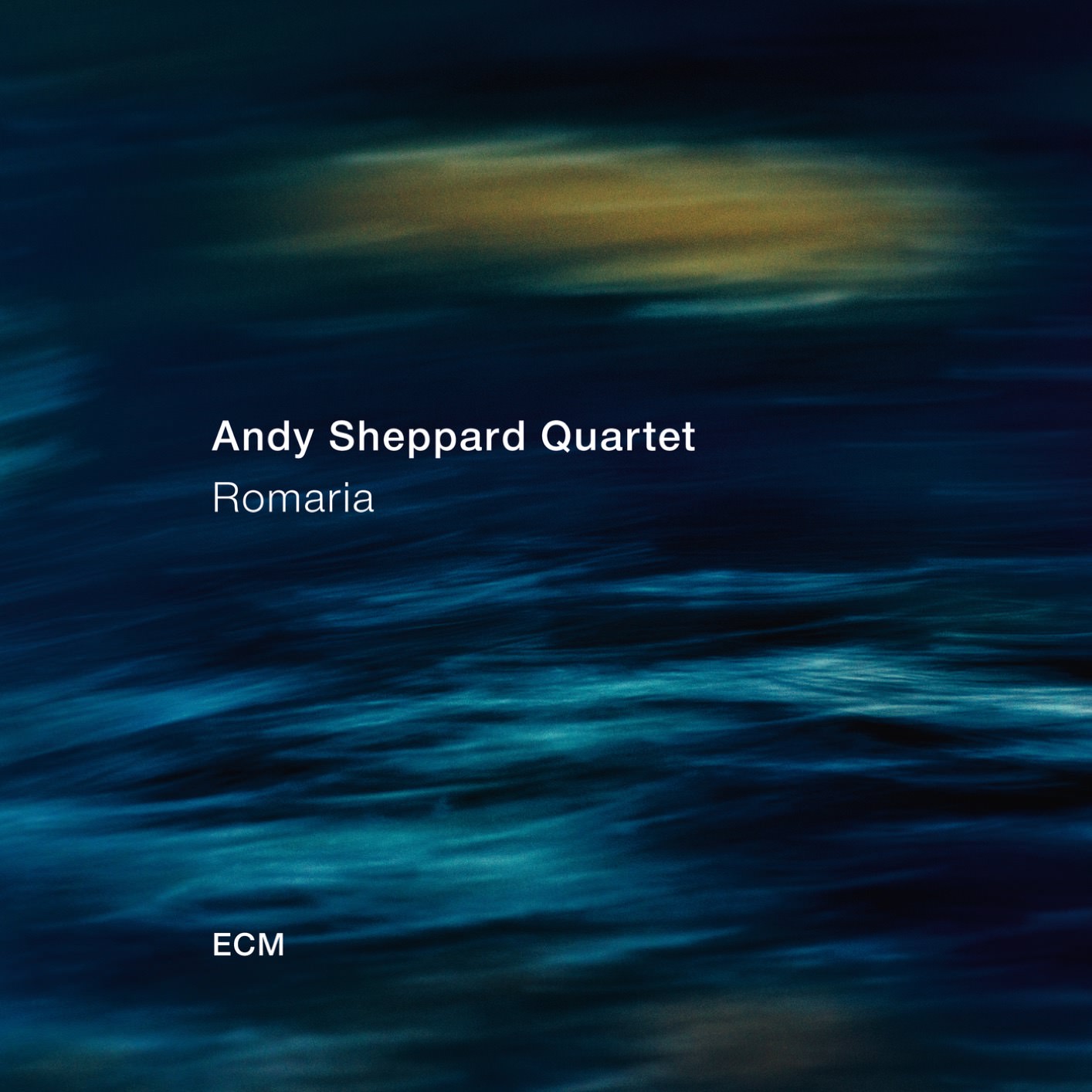 Andy Sheppards quartet extends the musical explorations begun on the 2015 release Surrounded By Sea, an album praised by Télérama for its poignant serenity. In this new program of compositions by Sheppard (plus the title track by Brazilian singer-songwriter Renato Teixeira), the drones and washes of Eivind Aarsets guitar and electronics aided by the generous acoustics of Luganos Auditorio Stelio Molo RSI help to establish a climate in which improvisation can take place. Theres a highly atmospheric, ambient drift to the music which Sheppard clearly finds liberating, as do Michel Benita and Seb Rochford, free to move in and out of conventional rhythm section roles and to make impassioned statements of their own. Romaria was recorded in April 2017 and produced by Manfred Eicher.

“The album Romaria” says Andy Sheppard is like a mood captured in time. And albums should be listened to as a whole, enjoyed… like a book.”

“Romaria is a thought-provoking and reflective album and Sheppard’s tenor and soprano sax sound as sweet as ever.” (London Jazz News)