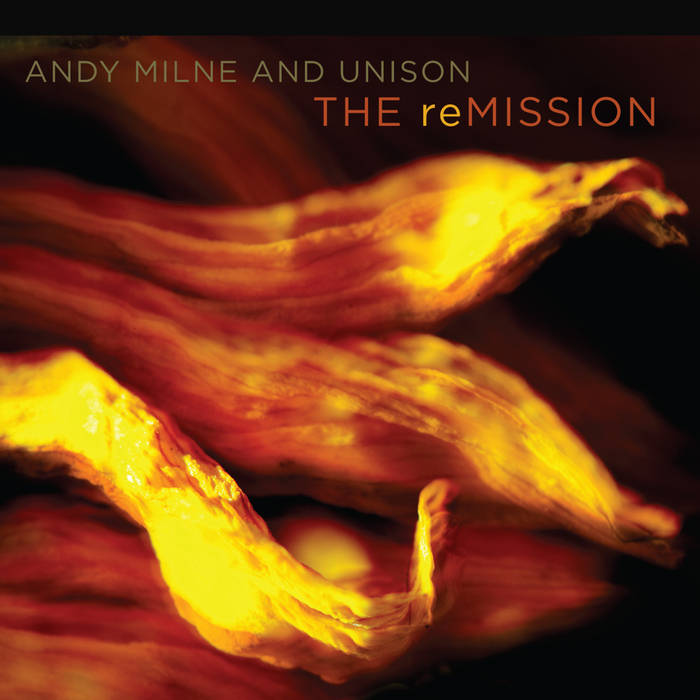 Esteemed pianist, bandleader and educator Andy Milne is excited to announce the release of his new album, The reMISSION, out April 10 on Sunnyside Records with his new trio Unison. Marking Milne’s first foray into piano trio performance, the album is a stunning shift in direction in the artist’s illustrious career. In late 2017, a life-changing cancer diagnosis forced Milne into a period of reflection over his fruitful career, a reevaluation of his direction as an artist, and finally, remission. Added to the mix was an unexpected offer (which he accepted), for a full-time professorship from The University of Michigan. After conquering his diagnosis, Milne seized the opportunity to tackle a musical venture that he has always found exciting, and at times daunting: the powerful intimacy of the piano trio format. Juno award winner Milne brings a bold, imaginative sound to this pared down context, presenting fresh, original material written for this hallmark collaboration between himself, drummer Clarence Penn and bassist John Hébert. Andy will be touring this project throughout the United States and Canada upon release; see below for full details.