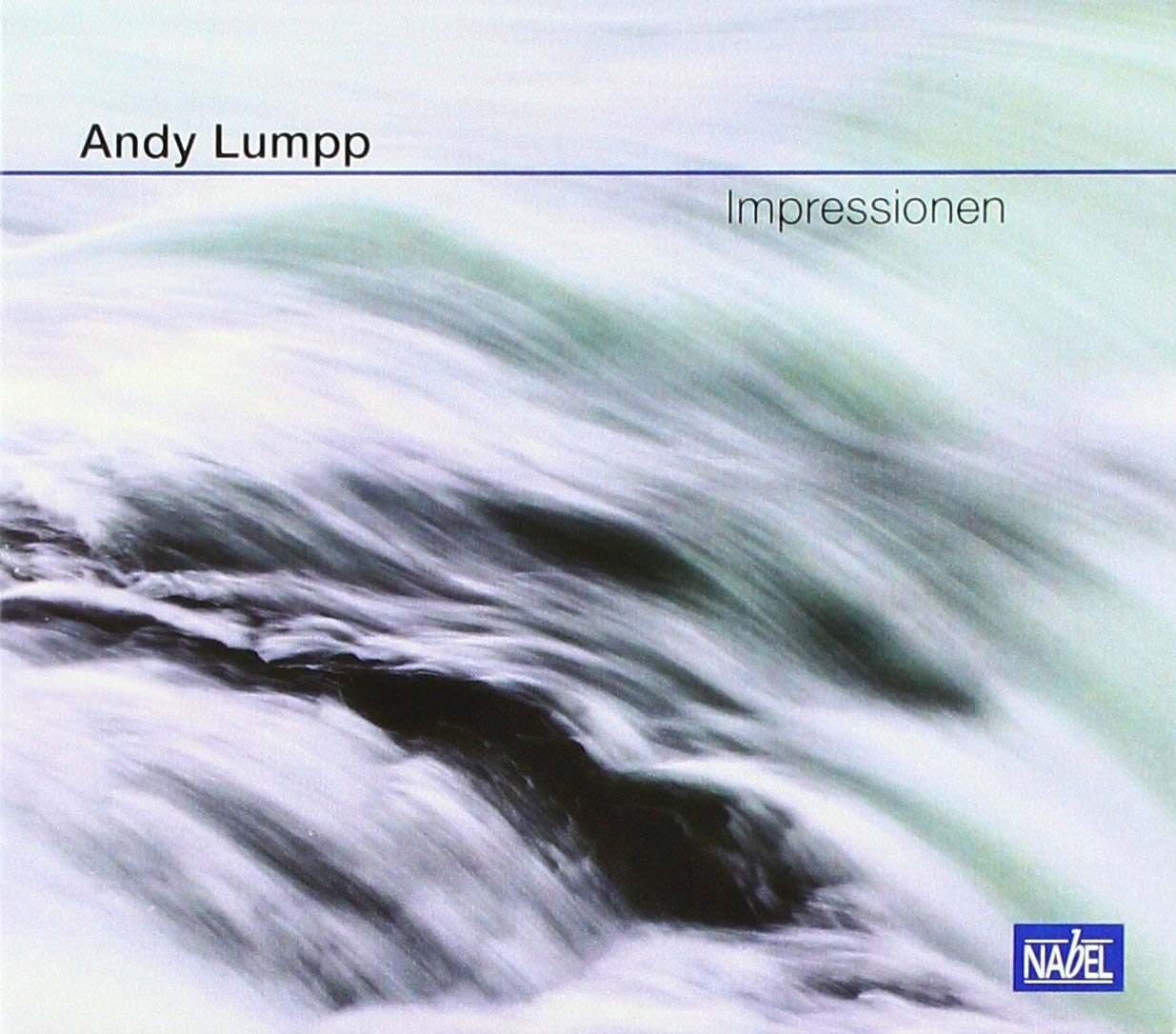 Andy Lumpp has been one of the most interesting jazz pianists in Germany since the mid-seventies. In addition to numerous CDs with various band projects, he has published over the years several successful solo recordings. In his unmistakable playing style, he created 6 improvisations for his new album, which he dedicates to people from his personal environment.