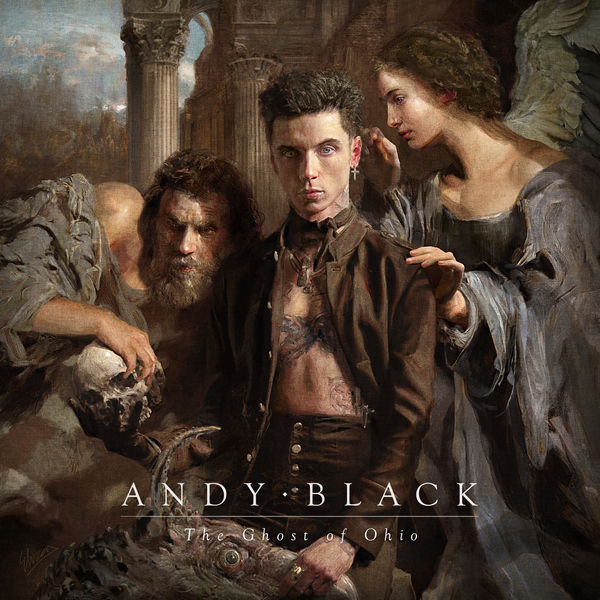 Andy Black has announced the release of his second solo album, The Ghost of Ohio. The record will drop April 12 and a new video for “Westwood Road” has just been released on YouTube.

“Now that I’ve solidified what I think the project is, it’s been a lot easier to go in and write songs that, in my mind, feel appropriate for the project,” the Black Veil Brides frontman told us about his newest solo record.

“The Ghost of Ohio is the next step,” Black adds. “It’s a full embrace of my long-held passion for imagination, stretching back to when I discovered my dad’s KISS trading cards in the basement and walked my neighborhood streets dressed up like Batman.”

Black’s debut solo album, The Shallow Side, featured collaborations with members of Blink-182, Fall Out Boy, My Chemical Romance and more. Matt Skiba is already confirmed to be featured on The Ghost of Ohio and John Feldmann produced the album.