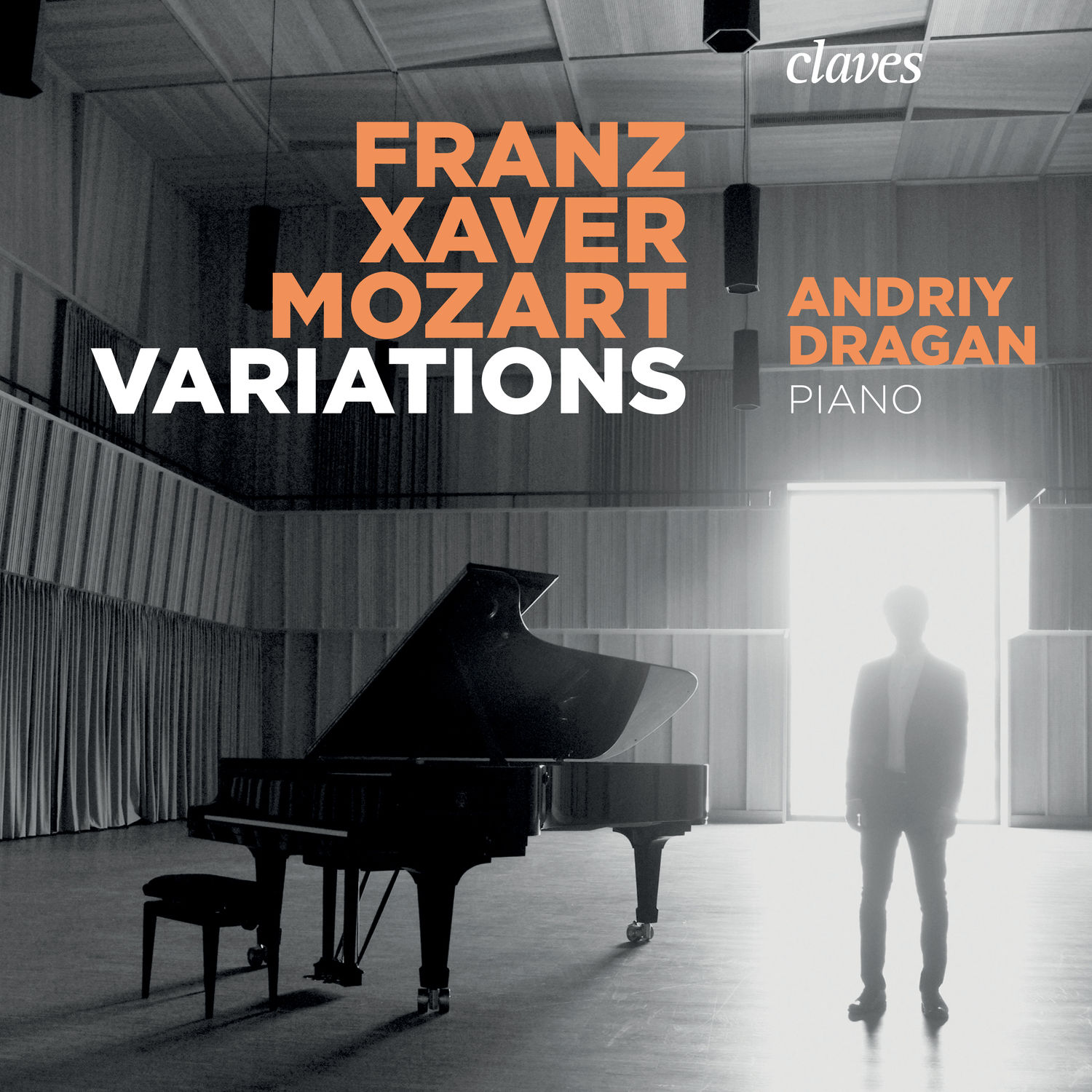 Already at my early stage of pianist, I felt especially drawn to the compositions of Franz Xaver Mozart, the younger of Wolfgang Amadeus’s two sons. His music touched my soul, sincere and joyful, yet reveling the heart of a man in despair. Despite his long-term musical success and his undeniable impact on the multicultural life of Galicia, Franz Xaver has remained to this day in the shadow of his famous father who died so young. It was F. X. Mozart’s Piano Concerto No. 1 in C major that I played with the INSO Lviv Orchestra on my first concert tour through Switzerland. Today, Switzerland has become my second home, and it is here that I have made this CD. It has long been a dream of mine to offer these musical jewels to a broader public. So I should like to express my sincere thanks to everyone who has helped me to realise this CD project to present the Piano variations of the “Lviv Mozart” on the occasion of his 230th birthday.