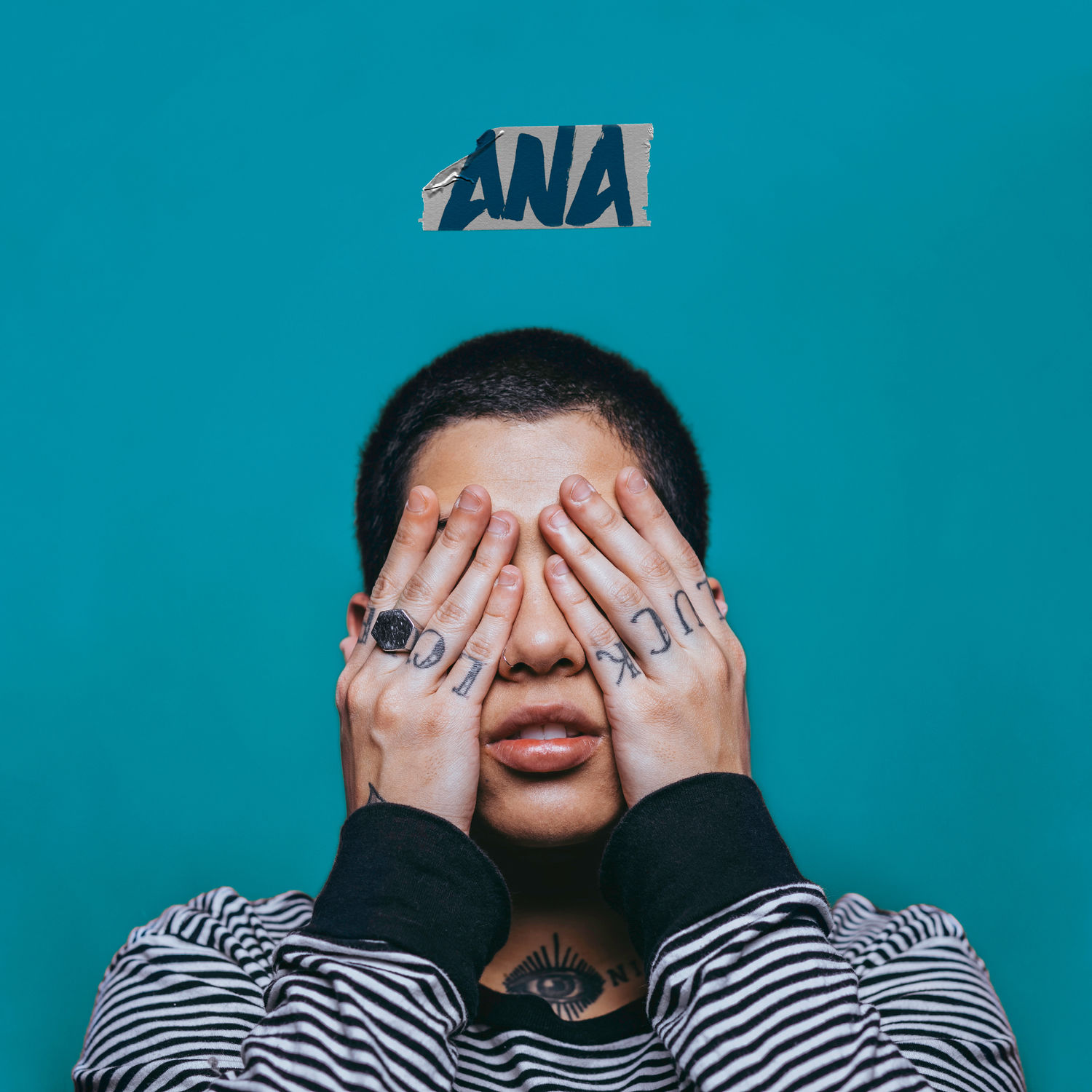 After singles and EPs released since 2017, the paulista singer and songwriter Ana Gabriela is preparing to strengthen the author’s identity with the edition of the first album, titled Ana and scheduled to reach the Phonographic market next Friday, July 3.

Preceded by the single X, which presented composition authored by The Artist, The Album Ana brings together 13 songs in the unpublished repertoire and mostly authorship. However, there are compositions of otherworldly works on the disc.

Ana Caetano, of the duo Anavitória, contributed to the repertoire with the song Your Name imita o mar. The Three Brothers of the Melim group sign non Te largo, non Te troco, track recorded with the participation of the fluminense trio. Lorena Chaves is the composer of stay more. Already Fran Gil is the guest of Come here, Song of Ana with Deco Martins and Julio Pettermann.