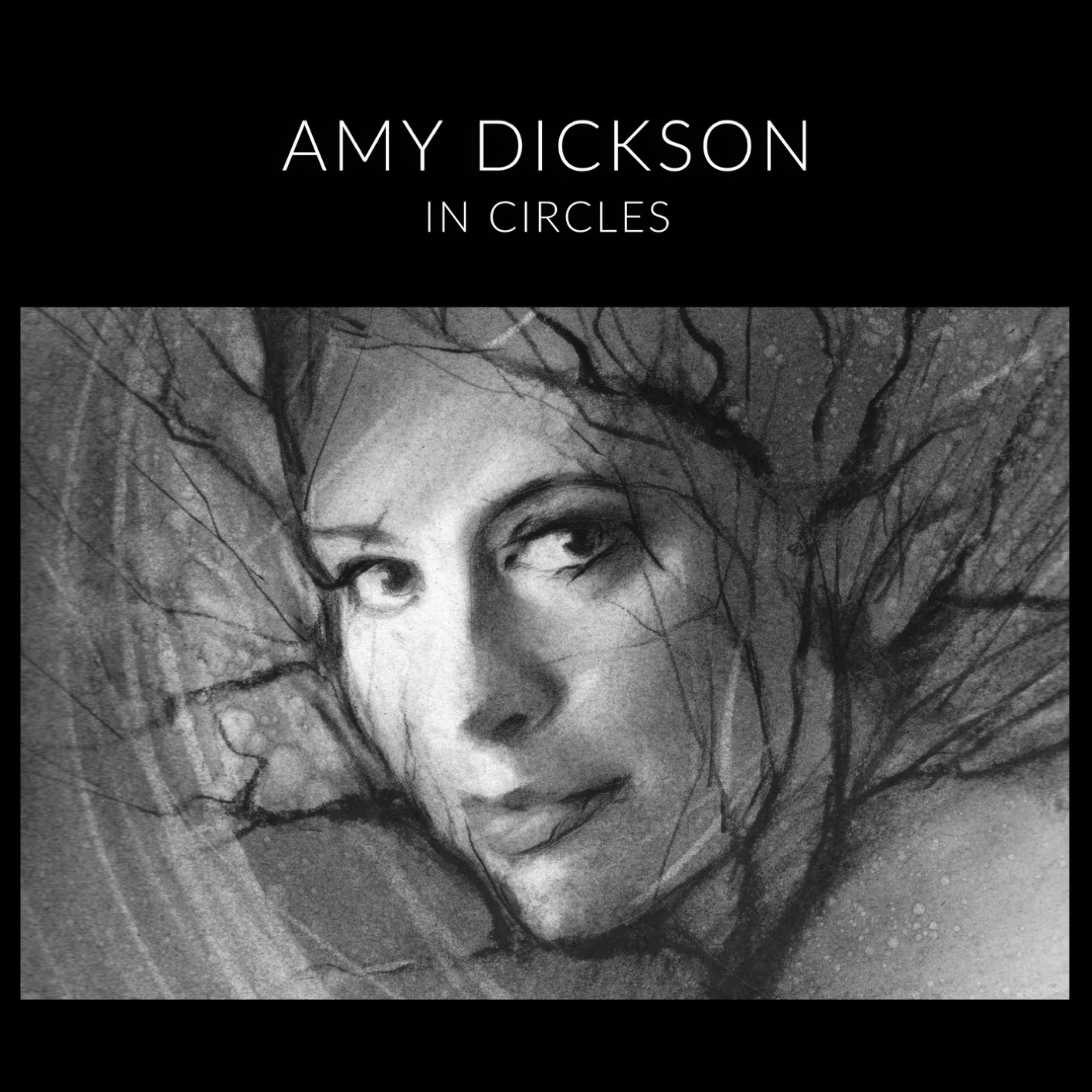 Since breaking through with a 2009 release devoted to Philip Glass, John Tavener, and Michael Nyman, Australian saxophonist Amy Dickson has attracted audiences of several stripes with a beautiful smoky tone and programs that are both broadly appealing and intelligently conceived. She may have outdone herself with In Circles, however. She does not explain the title, but presumably it refers to the album’s overall theme: the mutual influence between concert music and folk traditions. The theme is durable enough, but the dizzying turns Dickson puts it through here are unique. She collaborates with pianist Daniel de Borah in traditional recital pieces by Brahms, Falla, Vaughan Williams (the Six Studies in English Folk Song), and others. She joins the Adelaide Symphony Orchestra in the premiere of James MacMillan’s Saxophone Concerto, written expressly for her and a fascinating, rather Bartókian take on Scottish folk music. And, most intriguingly, she performs with Australian didgeridoo virtuoso William Barton. He appears in a composition of his own, Kalkadunga Yurdu, which is related to his own ancestry (the delayed entrance of the saxophone is worth the price of the whole album). But the didgeridoo is also used in works by Australian composers Peter Sculthorpe and Ross Edwards. The accompanied solo recital can be a purely conventional exercise, but in Dickson’s hands it is anything but, and this release is a delight from beginning to end.