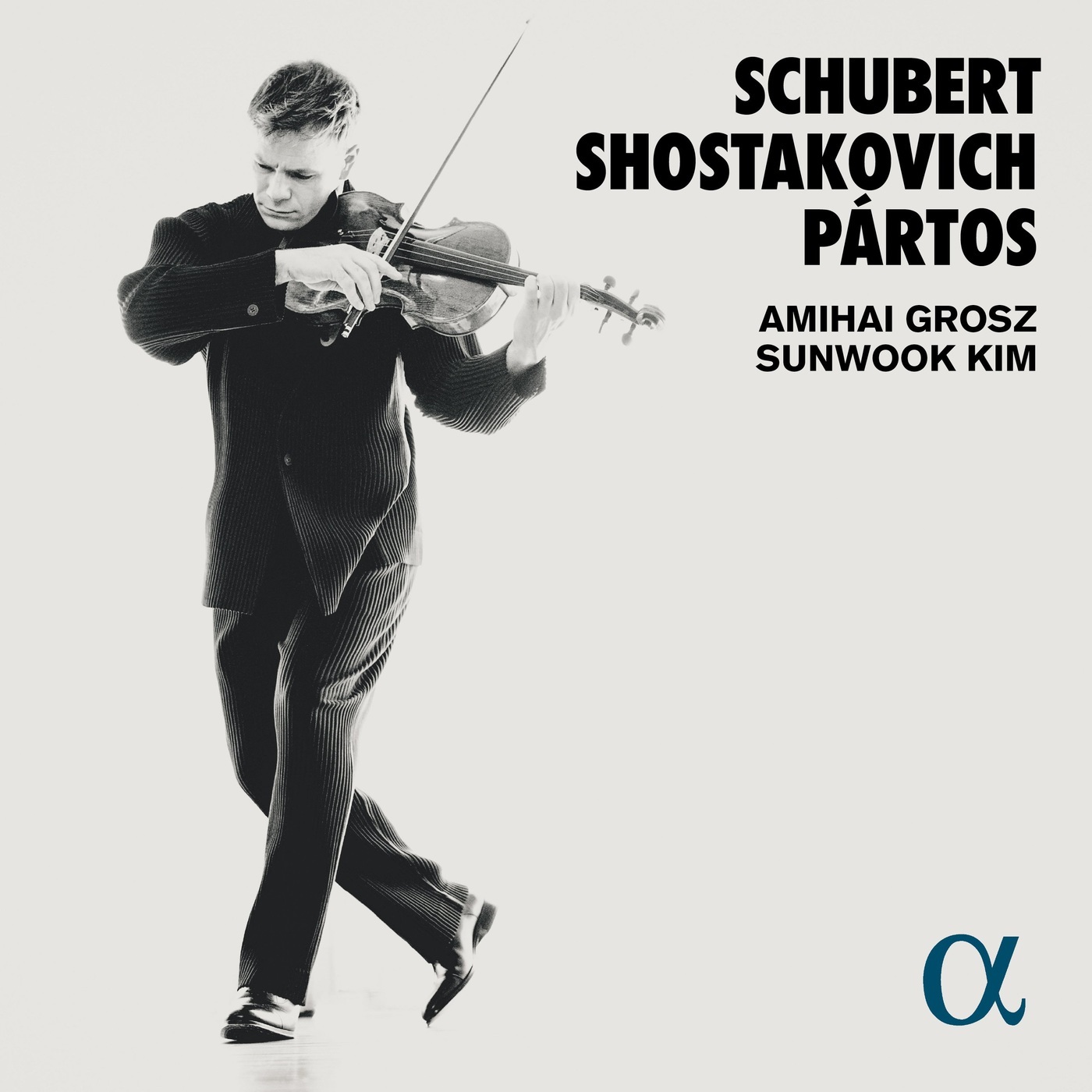 Fascinated by the viola, which he chose at the age of eleven after learning the violin for six years, Amihai loves the sound of his instrument, which is so close to the human voice. He also likes the ambivalence of its timbre, midway between the violin and the cello, which in a sense reflects his own musical education in Israel, with its combination of Mediterranean influences and Russian and Germanic traditions. Initially a quartet musician and founding member of the famous Jerusalem Quartet, Amihai Grosz now pursues a solo career while holding the post of principal viola of the Berliner Philharmoniker.

For this first solo album, he joins forces with the pianist Sunwook Kim, the first Asian to win the Leeds International Piano Competition – in 2006, aged just eighteen. Together they present a programme coupling Schubert, with the famous Arpeggione Sonata – named after the quickly obsolescent instrument for which it was written, a cross between the guitar and the cello; Shostakovich, with the Viola Sonata op.147, completed in 1975, only a few weeks before the Russian composer’s death; and Yizkor (In memoriam) by the Hungarian-Israeli composer Ödön Pártos (1907-77). Amihai Grosz plays a magnificent Gasparo da Salò viola of 1570.