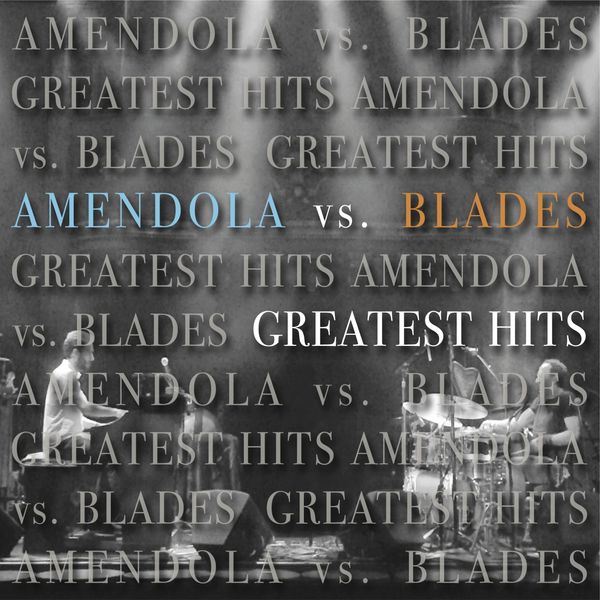 Wil Blades and Scott Amendola conjure various sonic deities though only a duo. For the past 10 years, their live shows have been generating a buzz around the San Francisco Bay Area. The two got their start as a group when Scott had the vision of performing Duke Ellington’s Far East Suite in duo with Wil. While quite a daunting task translating a suite (originally written for a big band) into duo, the Hammond Organ had previously been used in the 1940s and 1950s to emulate the sound of big bands. With Wil’s knowledge of this tradition and Scott s desire to push boundaries, they were able to pull it off in an explorative, yet cohesive manner. The duo continues to perform pieces from the Ellington suite, while also developing their original material. Their live performances are fun and playful, yet deeply musical. They can cover everything from Avant Garde to Funk, Bebop to Rock, sometimes within one song. In June 2015, at Duende in Oakland, CA, they set up shop for two nights and recorded in front of a live audience. The resulting release, entitled ‘Greatest Hits’, is due in October 2016 and will feature versions of both Scott and Wil’s original compositions.

“By the time that cut concludes, bringing Greatest Hits to an emphatic conclusion, Wil Blades and Scott Amendola have proven themselves two artful, agile musicians who have imbued serious truth into this facetiously-titled effort of theirs. That, in turn, renders fully and completely justified the inclusion, at the very end, of the only audible audience response on the record, a hearty round of applause and hollers in keeping with the celebratory mood of this music.” (AllAboutJazz)

“Lean and mean, the AMENDOLA vs. BLADES duo has firmly established itself as one of the liveliest acts in the Bay Area” (Forrest Dylan Bryant, Jazz Observer online)