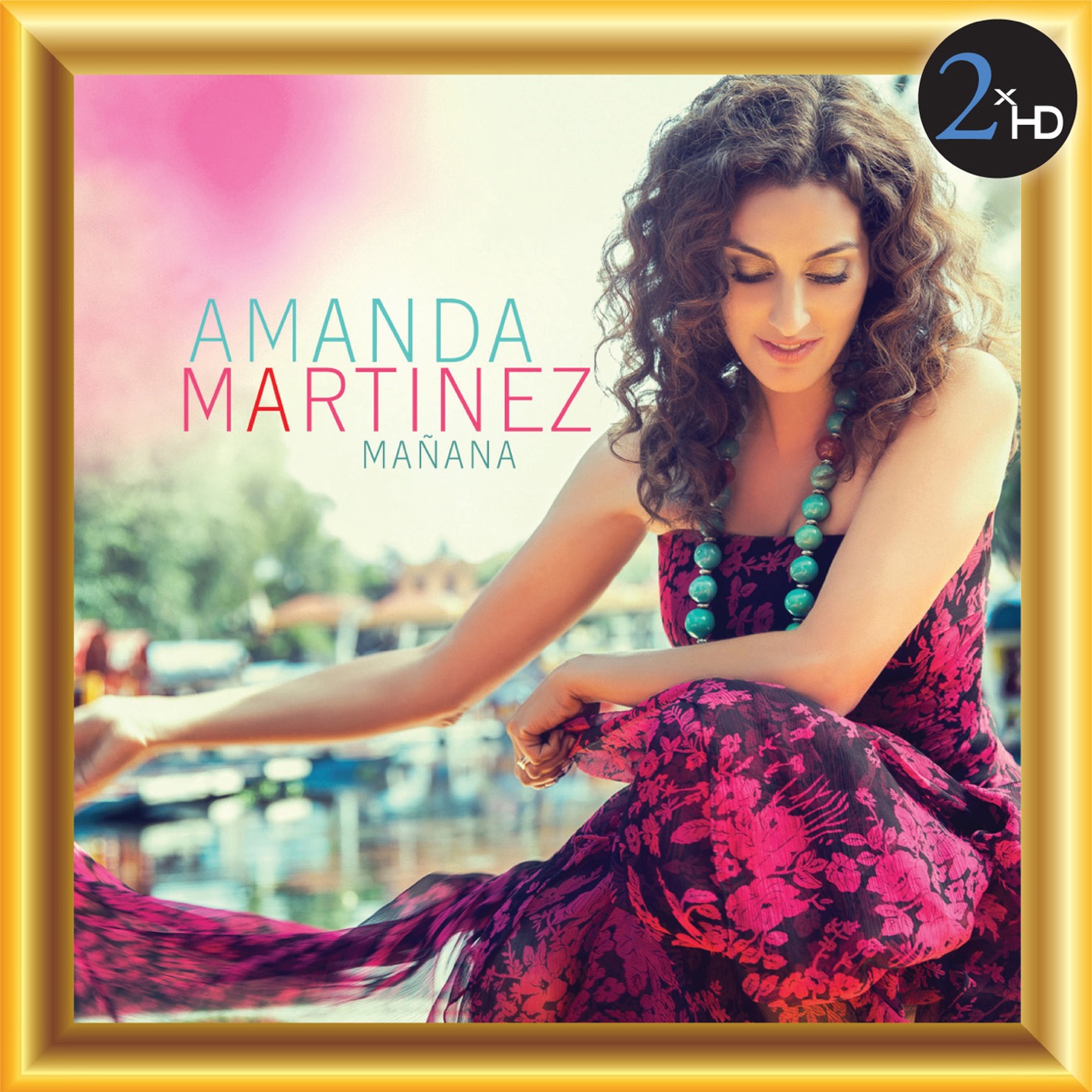 “She captures the raw emotion and passion of Latin music in a way well beyond her years.” – CBC Radio﻿

“… brilliantly and authentically produced … a tasty banquet of original, Mexican and Tejano-inspired compositions, served up with healthy doses of a tropically infused blend of the tart and the sweet … imbued with contemporary and traditional motifs as well as stylish arrangements and superb musicianship and vocals from her fine ensemble.” – The WholeNote﻿

“… one of the greatest voices in the world.” – Javier Limón, producer