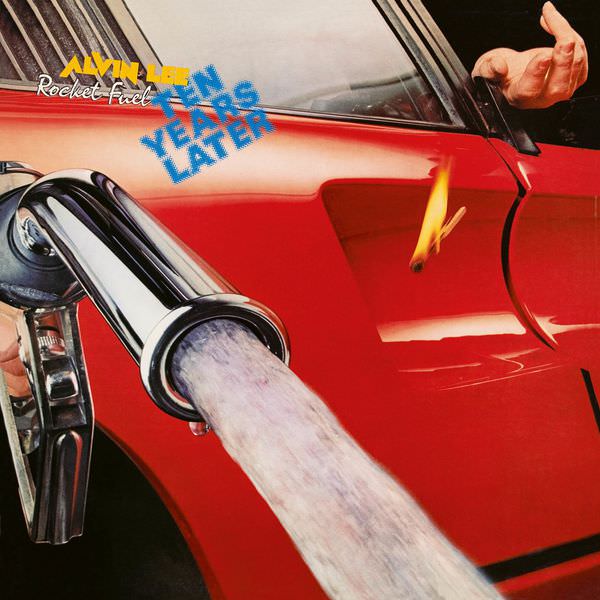 Alvin Lee got itchy feet after some years mainly working in the studio. He’d quit Ten Years After to take a break from endless touring, but the lure of the road drew him back and the result was the ironically titled Ten Years Later that was a splendid platform for the virtuoso guitarist to get his rocks off, once again. One of the fastest and accomplished of rock guitarists, Lee returns with a new band that captures the progressive vision that Ten Years After did in the late 60s. Lee’s rifling guitar is the album’s centerpiece with it’s energized, stinging riffs standing out over the rhythm section. The music is a fusion of solid rock and blues that reflects the cream of 60s and 70s blues rock influences, and also reinforces Lee’s prominence among virtuoso rock guitarists. Comprising Ten Years Later is Tom Compton on drums, Mick Hawksworth on bass, Bernie Clarke and Mick Weaver on keyboards.