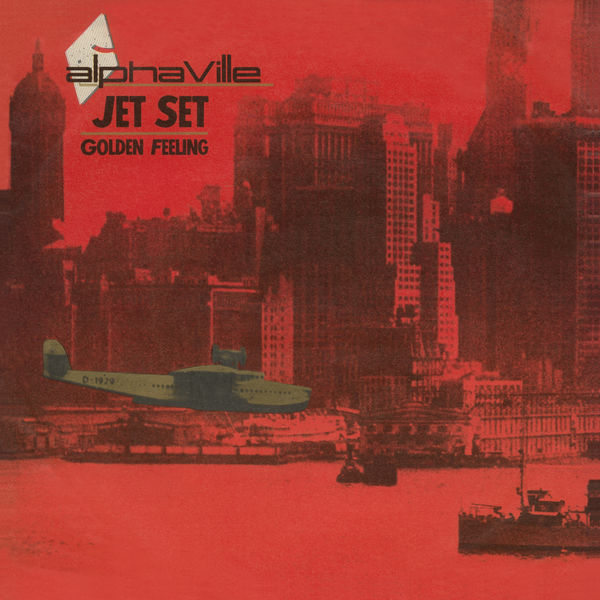 Jet Set is the fourth and last single from Alphaville’s first album, Forever Young, and was released in March 1985.

Re-recorded and released after founding band member Frank Mertens left the band, the 7″ version drops the word ‘The’ from the song’s title and is mildly different from the original album version.

Marian Gold said of the song, “We didn’t intend to write a proper song; it was supposed to be some kind of jingle that advertises things money can’t buy: anarchy, freedom, love, fun and a piece of the end of the world.