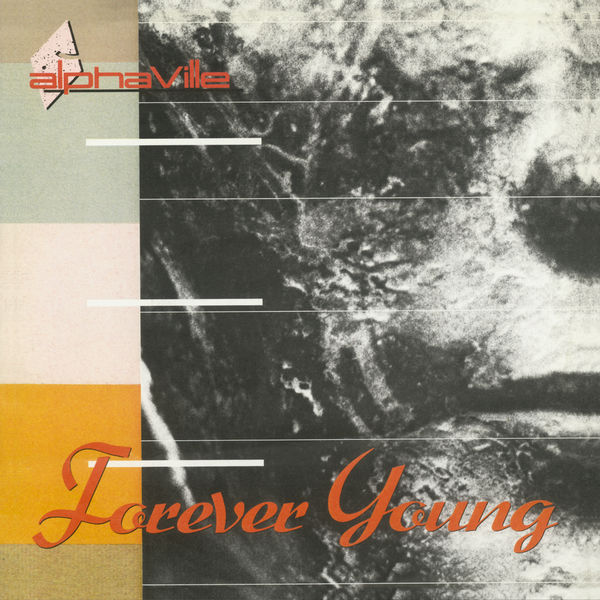 “Forever Young” is a song from German synthpop recording act Alphaville’s 1984 debut album of the same name. The single was a strong hit in Scandinavia and in the European German-speaking countries in the same year.

Though the single achieved more success in the United States than in the United Kingdom, it was not the group’s highest-charting European hit. It failed to reach the American top 40 despite three separate US single releases, “Forever Young” became one of the signature songs of the band and it has subsequently been covered by numerous artists.