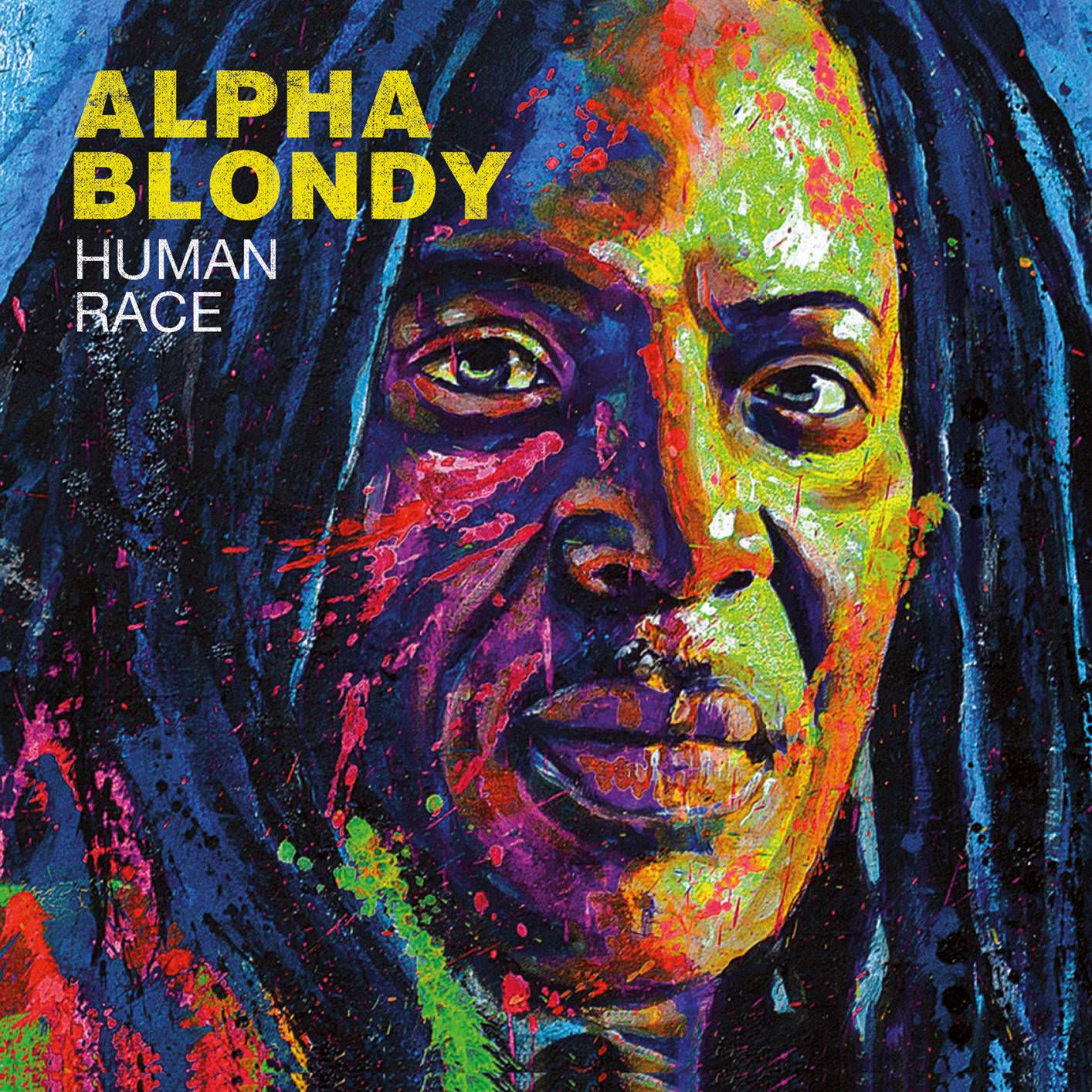 He’s the best-known French-speaking reggae singer, but that doesn’t stop him also expressing himself in the language of his roots, Dioula, as well as the language of Bob Marley, English. A range of spices that colour an art, and especially a message, which is good, as its purpose is to speak to as many people as possible. The first title of this new album by Alpha Blondy confirms the perceptible engagement in his repertoire: Political Brouhaha denounces politics and electoral promises. Another song called Nos hôpitaux (Our hospitals) describes a catastrophic situation, that of the medical equipment of a whole continent. It’s not the first time that Alpha Blondy has spoken out. In the early 1980s, the country was still governed by a single party, that of Félix Houphouët-Boigny, President from 1960 to 1993. There was no multiparty system, and his music was like a rallying point for the opposition. His song Brigadier Sabari, which denounces police violence, has even become a hymn.