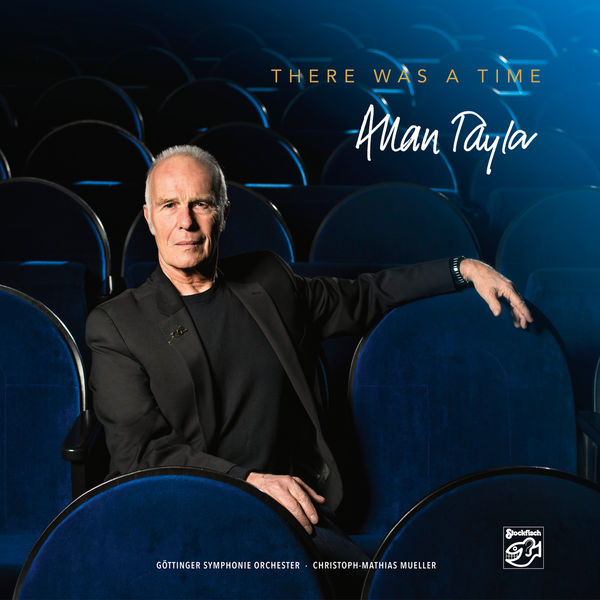 After the overwhelming success of Stockfisch’s recording with Chinese singer Song Zuying and the China Philharmonic Orchestra (2016 Grammy nomination) Stockfisch Records again produced a special project including a symphony orchestra: We speak about the 2016 production with the grand seigneur of songwriting: Allan Taylor! Back-story: Allan had played on the FOLKEST festival every two or three years, usually on the stage in the Piazza Castello of Spilimbergo, a delightful small town near the North Italian city of Udine. The plan arose, that Valter Sivilotti, an Italian composer, arranger and conductor, would make arrangements of a selection of Allan’s songs and conduct the orchestra for the concert. This concert took place in July, 2013.

When Günter Pauler of Stockfisch Records heard the demo live-recordings he enthusiastically suggested to produce a recording: Allan together with a symphony orchestra! Pauler hired the “Göttinger Symphonie Orchester” with their agile conductor Christoph-Mathias Mueller; Valter Sivilotti and Allan Taylor joined the recordings in Göttingen, and a very successful session was performed.

“What you hear on this recording is the product of great technical and artistic expertise on the part of Stockfisch Records. I wrote some of these songs many years ago, but I hope you enjoy the experience of hearing them in an orchestral setting. Certainly, Valter Sivilotti’s empathy with my songs has created some wonderful settings, and it was a privilege to work with such a creative and empathetic musician.” (Allan Taylor)

“The 12 songs are drawn from over 30 years, but this is no mere chronological overview or “greatest hits”; instead the songs form an implied narrative, rendered continuous by the arrangements which not only accompany the songs but also bind them together. “Now the roads have come together and led me to this place”: there is no shoehorning and one is left to fill out the story from impressions, descriptions, lyrical snapshots of people, places and events from a life on the road.

The songs – it goes without saying – are all strong. The arrangements more than do them justice, highlighting nuances and introducing musical references. Allan, who admits uncertainty at tackling a new approach to performing, delivers some of the most powerful and most authoritative performances of his career. An utterly satisfying album – entirely classy and instantly classic.”