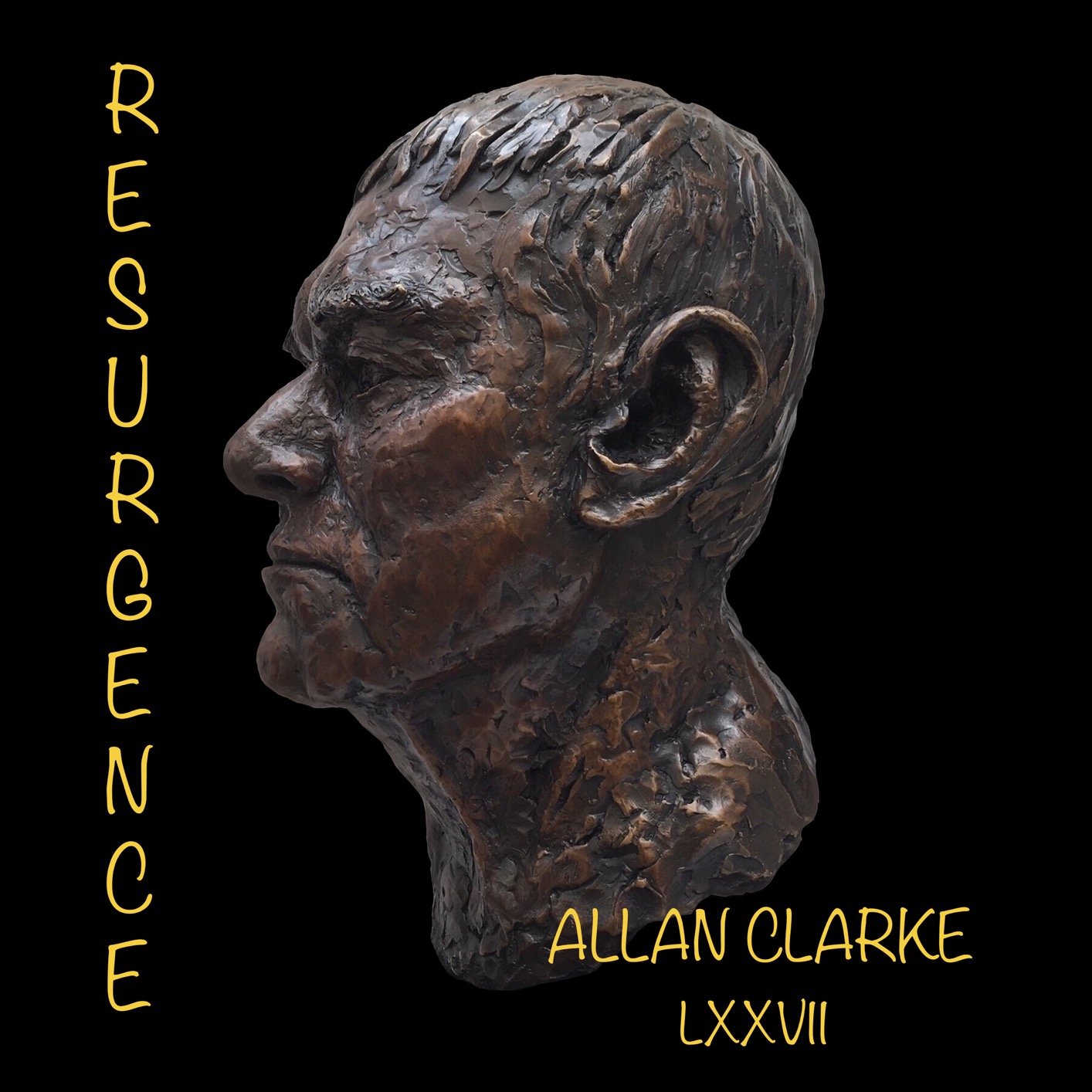 Allan Clarke, one of the most distinguished voices in British music history, makes a dramatic return to the musical frontline — and no one is more surprised than Clarke himself. Clarke’s place in pop-rock folklore is unshakeable. As co-founder and lead vocalist with the mighty Hollies, he was the frontman of such indelible singles as ‘He Ain’t Heavy, He’s My Brother,’ ‘The Air That I Breathe,’ ‘I’m Alive’,’Long Cool Woman’ and dozens more. Between 1963 and 1988, the Rock and Roll Hall of Fame inductees amassed an incredible 18 top ten and 30 top 40 UK hits and sold scores of millions of singles and albums all over the world.

As a soloist, Clarke recorded eight greatly admired studio albums between 1972 and 1989 which enhanced his reputation both as a composer and an astute interpreter of other writers. He was, for example, one of the first artists to cover the work of an emerging New Jersey talent called Bruce Springsteen, who would later thank him personally for his early reading of ‘4th of July, Asbury Park (Sandy).’
But now, Allan is ready to add a new chapter to his unique story, some 20 years after he retired from music to spend time with his family.

The atmospheric, country-rock flavoured single ‘Journey Of Regret’ was the first taste of the new album by the hugely-admired singer and writer, aptly titled Resurgence. The background to Clarke’s reemergence is a tale of new technology, encouragement from his loved ones and a gift for songcraft that stayed with him even when he left the stage. In 2017, he started writing poetry, of which one piece was musically interpreted by the Los Angeles-based musician Carla Olson. It inspired Allan to do his own version.

“For many years, people have asked ‘Why don’t you go back singing?’,” he says. “What I couldn’t do was perform Hollies songs anymore. But what I should have said was that there may be a time when I’ll be able to sing, because I’ll be doing songs that maybe I’ll write myself. It was always on the back burner. “But then I said to my son Toby, who’s been involved musically in the family since the year he was born, ‘I’ve got a song I’ve done on guitar, but I don’t know what to do with it, what do you suggest?’ He said ‘You should learn to use GarageBand,’ and showed me how.”

Newly-equipped with the means to make his own music at his own pace, the creative floodgates opened. Clarke brought in Francis Haines, a former collaborator, as producer and arranger, and soon a body of work was taking shape. Even at that stage, Allan wasn’t thinking of the project as an album — but then word reached one of his countless industry admirers, BMG CEO Hartwig Masuch. A deal was struck, and Clarke’s Resurgence was official. One of 2019’s most unexpected albums is also one of its most exhilarating. As Allan says himself: “It’s given me a new lease of life in doing something I thought I’d never do again.