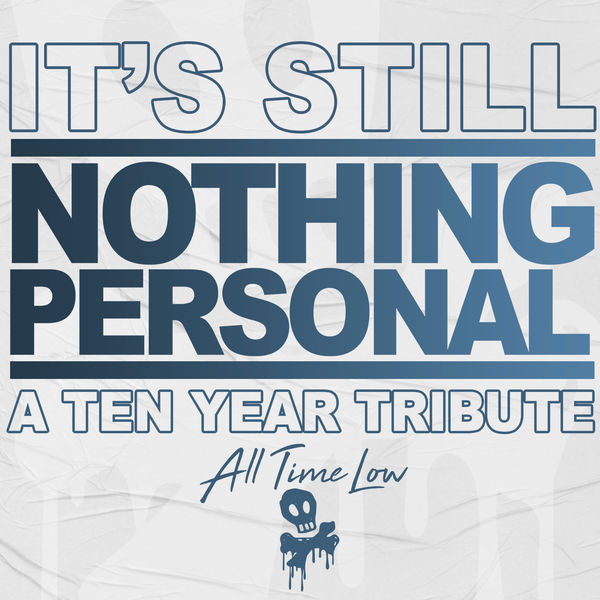 All Time Low have announced they’ll be playing their 2009 album Nothing Personal in-full at select shows in honor of the record’s 10-year anniversary. Over the summer, the band announced they’d be re-recording the album and dropping a documentary that explains the backstory of it. “10 years later we return to the scene of the crime: Filmed and tracked live at RedBull Studios, we take look back at All Time Low’s album Nothing Personal. Coming soon!”

When they made the original announcement, many fans hoped that it meant they’d be performing an anniversary tour in honor of the album. While the band didn’t announce a full-fledged tour, they will be playing the album in full in three U.S. cities in December.

“Hey all, it’s been 10 years since Nothing Personal came out, and you know what? It’s Still Nothing Personal. Get it? Ok good. Anyway! We’ll be playing the album in its entirety in 3 cities across the country this December: LA, Chicago, and Sayreville, NJ.”