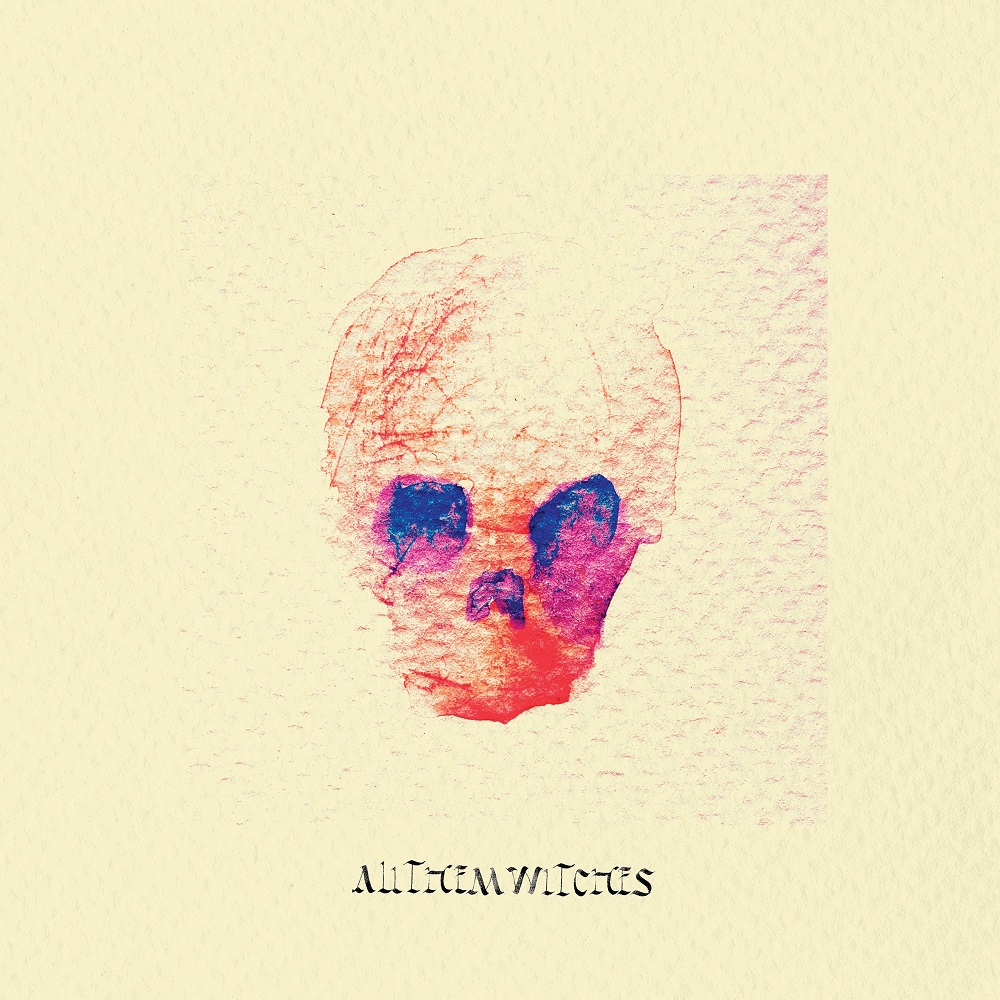 2017’s Sleeping Through the War saw the Tennessee-based psych-blues outfit drop a largely song-oriented set of cosmic stoner metal emissions that dialed back on some of the more exploratory aspects of their previous outings. With the simply titled ATW, All Them Witches have married both sensibilities, delivering tense, doomy highway burners (“Workhorse”), greasy Southern groove-blues goodies (“Fishbelly 86 Onions”), and brevity-averse “Dazed & Confused”-inspired slow jams (“Harvest Feast”), all of which sound like they were born of an epic 4/20 jam session. Free — for better or for worse — of the stylish, yet tasteful sonic fingerprints of producer Dave Cobb, who helmed Sleeping Through the War, ATW is a homespun affair self-recorded in a cabin just outside of Nashville. Raw and unembellished, it lacks the luster of its predecessor, but it feels truer to the band’s retro-leaning D.I.Y. aesthetic. Their predilection toward pairing classic rock architecture with heavy-psych dynamics is made apparent early on, but it really takes hold midway through via the slow-burn single “Diamond” and the over-ten-minute “Harvest Feast,” both of which take their time getting to the finish line, but do so with equal amounts of rumination and menace. Zeppelin-isms loom large throughout the relatively spry 52-minute runtime, but Black Sabbath casts a formidable shadow as well, with doomy riffage in great abundance — the early portions of closer “Rob’s Dream” echo the sinister atmospherics of “Planet Caravan.” All Them Witches certainly don’t rush things, but that doesn’t make their approach to the genre feel any less immediate. If anything, ATW feels like a product of pure instinct, and while it may take some patience to absorb, there isn’t a single note that feels coerced. – James Christopher Monger