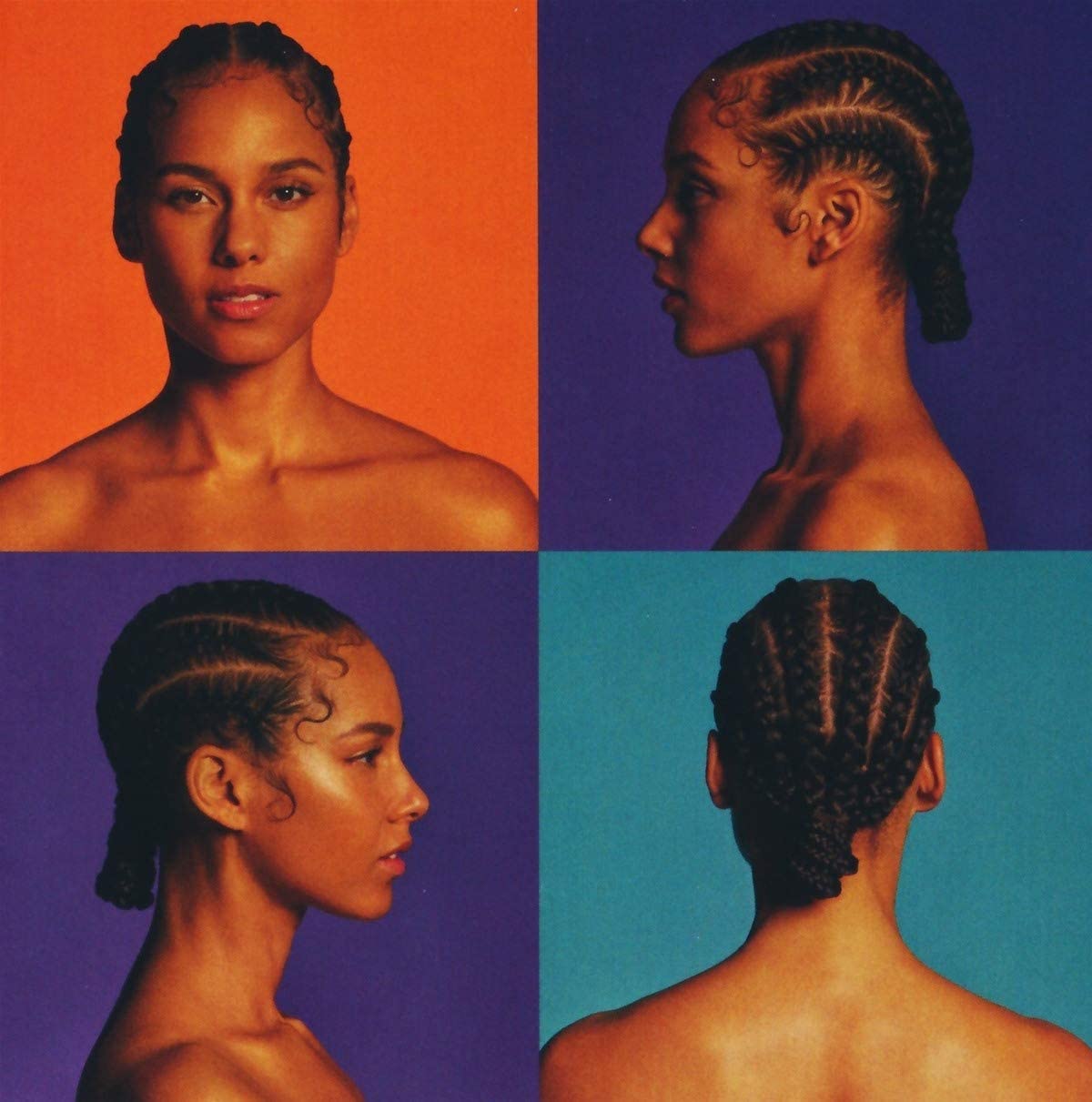 Alicia Keys was scheduled to release her latest studio album, Alicia, on March 20th of this year. But like many artists, she chose to delay the album — and its tour, originally scheduled to kick off in June — because of the ongoing Covid-19 pandemic. She initially picked a May 15th release date, then decided to delay the album indefinitely.

Now, the wait is finally over: On Monday, Keys announced in a Twitter promo that Alicia would officially drop this Friday, September 18th.

The full tracklist for Alicia has yet to be announced, but the album will include previous singles “Time Machine,” “Underdog,” “Show Me Love” featuring Miguel, “So Done” featuring Khalid, “Love Looks Better,” “Perfect Way to Die” and “Good Job.”

New tour dates for the record have also not been announced yet, although when the original dates were unveiled earlier this year, a press release described the show as “a special multi-media, artistic experience… A mediation on love and life, the show will be a true celebration, filled with magnetic energy that only live music can create.”

This past January, Keys hosted the Grammy Awards for the second year in a row. She released her memoir, More Myself: A Journey, in March.

Going by the album cover, it’s pretty obvious what this record entails: Alicia Keys lays herself bare with an album that shows all the different facets of her personality. Often, when an artist makes introspection so explicit it’s a bad sign. People who want to find themselves too much risk sounding a bit unoriginal and generic. But there are exceptions to every rule. ALICIA is actually a wonderfully unique album which manages – contrary to the singer’s other records – to venture down many different avenues without constantly trying to induce tears.

Between the Jamaican influences of Wasted Energy and Solange-inspired melodies, Alicia Keys often manages to abandon her piano (her favourite instrument) to concentrate not on vocal performance or positivity speeches but on an openness found in a lot of recent R&B. The result? Brilliant electronic tracks such as Authors of Forever or Me x 7, featuring Tierra Wack who drops a short but stunning verse. And let’s not forget the other guests. We find a selection of talented artists from Jill Scott (on Jill Scott) to Sampha (3 Hour Drive) and Snoh Aalegra (You Save Me), as well as smoother, more kitschy collaborations with Miguel (Show Me Love) and Khalid (So Done). While she occasionally goes back to basics with piano-voice tracks like Perfect Way to Die or Good Job, Alicia Keys reveals here her most authentic and musically-engaging album to date. – Brice Miclet