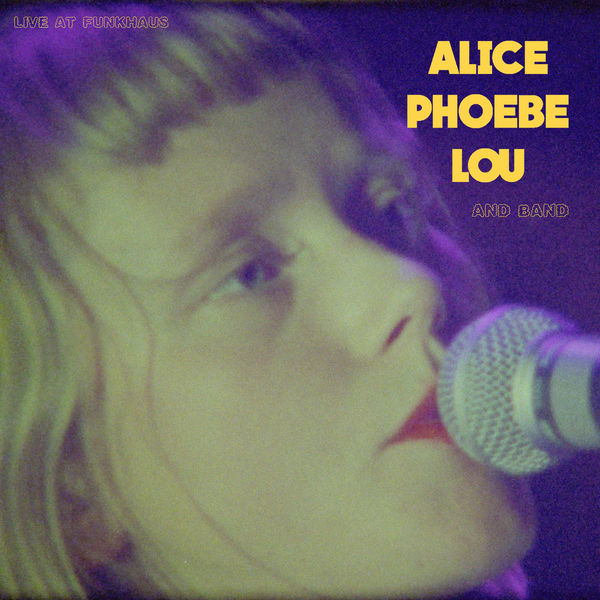 Hailed by Consequence of Sound for her “atmospheric vocal delivery…jazzy indie rock arrangements…(and) experimental, avant-garde textures,” Alice Phoebe Lou truly touches celestial heights with her frankly astonishing new album, PAPER CASTLES. The South Africa-based artist’s second full length recording is a breathtaking song cycle of romance and struggle, solitude and adventure, told through a free-spirited blend of electronic soul and psychedelic folk that highlight her honeyed vocals whilst revealing a limitless approach to musicality and craft. Songs like “Galaxies” and the potent first single, “Something Holy,” are like snapshots of small intimacies, brief encounters, and moments that matter, all reverberating with authenticity, resourcefulness, and passion. As unflinching and adventurous as it is heartfelt and inspirational, PAPER CASTLES begins the next chapter in Alice Phoebe Lou’s increasingly remarkable body of work.

“My closest friends have told me this album sounds more like me than anything I’ve done before,” she says. “That’s the most beautiful thing to be told by people that really know you, that are really close to you: This is really you. And I feel that too.”

Alice Phoebe Lou grew up on a mountainside in South Africa, attending a local Waldorf school that cultivated her innate love of music and the arts. She made her first visit to Europe at 16, a life-changing journey that first saw her taking her songs to the streets. Lou returned home to finish school but as soon as she was able made her way back to Europe, specifically Berlin. Armed with just her guitar, a small amp, a passel of distinctive original songs, and an utterly intoxicating voice and charm, she soon built a devoted fan following, not just in Berlin but around the world as tourists and passers-by from faraway places were so captivated by her music that they began sharing it amongst friends and social media.