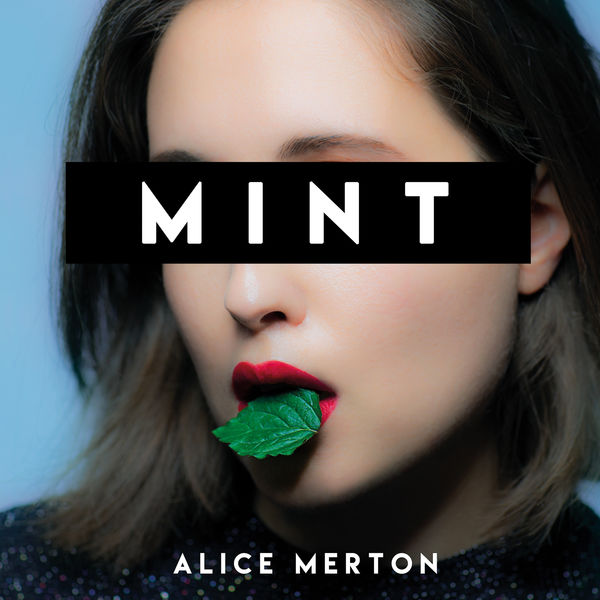 The full-length debut of bicontinental pop singer Alice Merton, 2019’s Mint takes care to include her anthemic 2017 breakout hit “No Roots.” Inspired by an itinerate childhood spent in Canada, Germany, England, and elsewhere, it charted well in Europe before cracking the U.S. Hot 100 in 2018. With most of its tracks were co-written by the “No Roots” team of Merton and producer Nicholas Rebscher, the rest of the album follows a similar formula. Huge hooks are front and center of a style defined by slick, spare production with bold, off-kilter flourishes. Mint kicks off with a sleek guitar riff and an implied four-on-the-floor beat on the vibrant “Learn to Live,” which opens with the fitting lyrics “They’ve got fire/Well, I’ve got lightning bolts.” The other tracks don’t suffer fools, either; closing track “Why So Serious,” for instance, was a response to being repeatedly asked if she was a one-hit wonder. The song confronts the idea of even caring while simultaneously rising to the challenge with handclap-like beats, sparking synths, easygoing melodic syncopation, and a summer-radio-ready chorus. One of the relatively more sophisticated efforts here is the playful “Funny Business,” which takes a few more liberties with melody and the use of samples, though the record is dominated by the slick, simple, and sassy. That sass gives the songs a bit of needed grit to latch onto, as does Merton’s reliably strong voice, which sounds earthy and impromptu — like real talk — even in a highly compressed environment. A front-loaded set song-wise, it maintains an effervescence and living-room danceability that has the potential to charm the masses. ~ Marcy Donelson